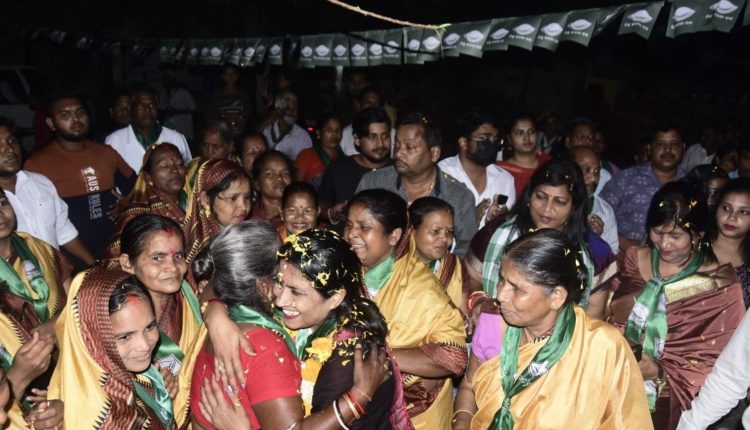 As expected, it’s turning out to be a battle of unequals with Sulochana Das of BJD holding a massive edge over her rivals – Suniti Mund of BJP & Madhusmita Acharya of Congress in Bhubaneswar Mayoral elections.

The campaign trail itself confirms the trend, which is in favour of Sulochana. She seems to have the support of all party leaders & Karyakartas as well as the public.

Others are lagging behind on outreach as they are lightweight leaders with no wholehearted support within their own parties. If the trend continues, the only question will be on victory margin, not final results. 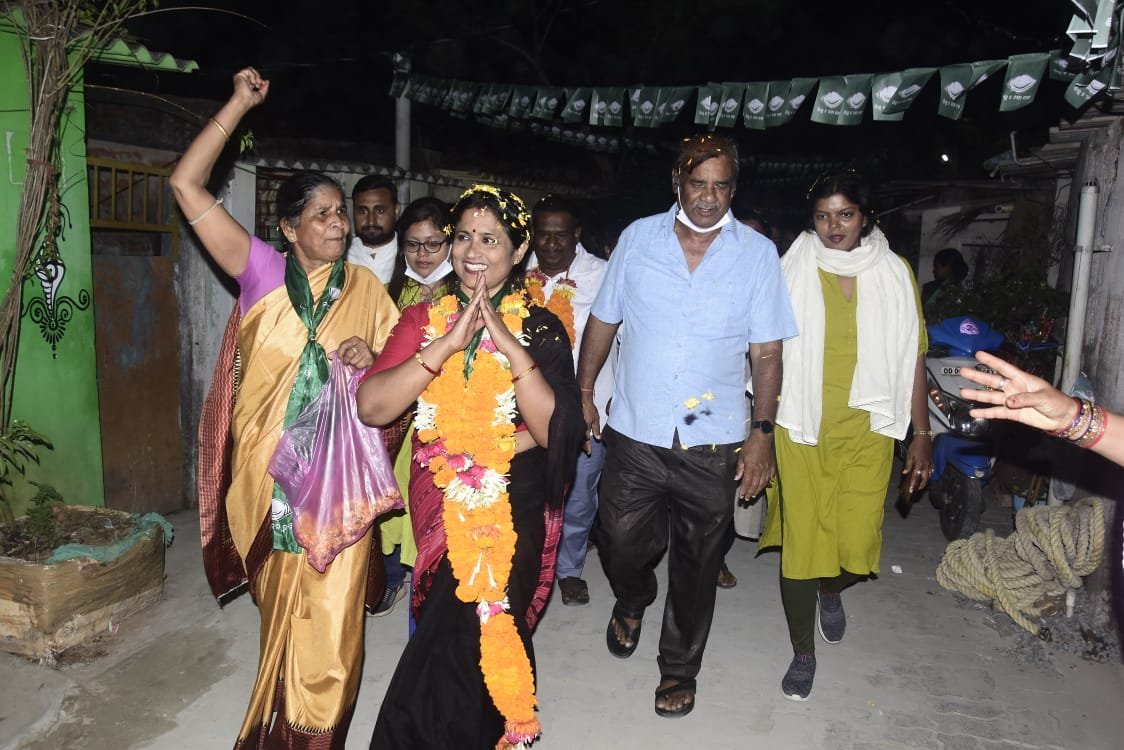 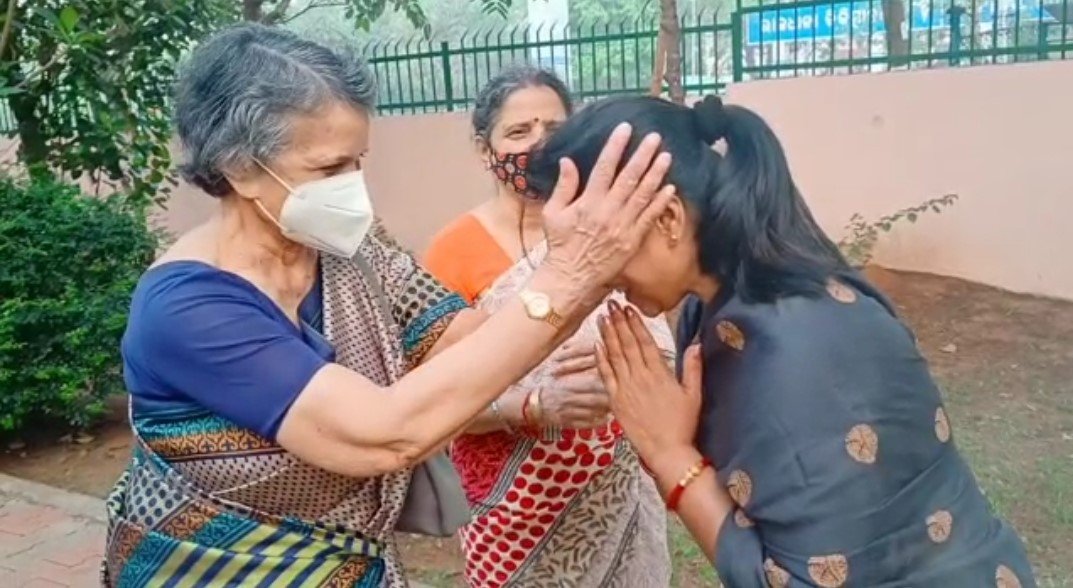 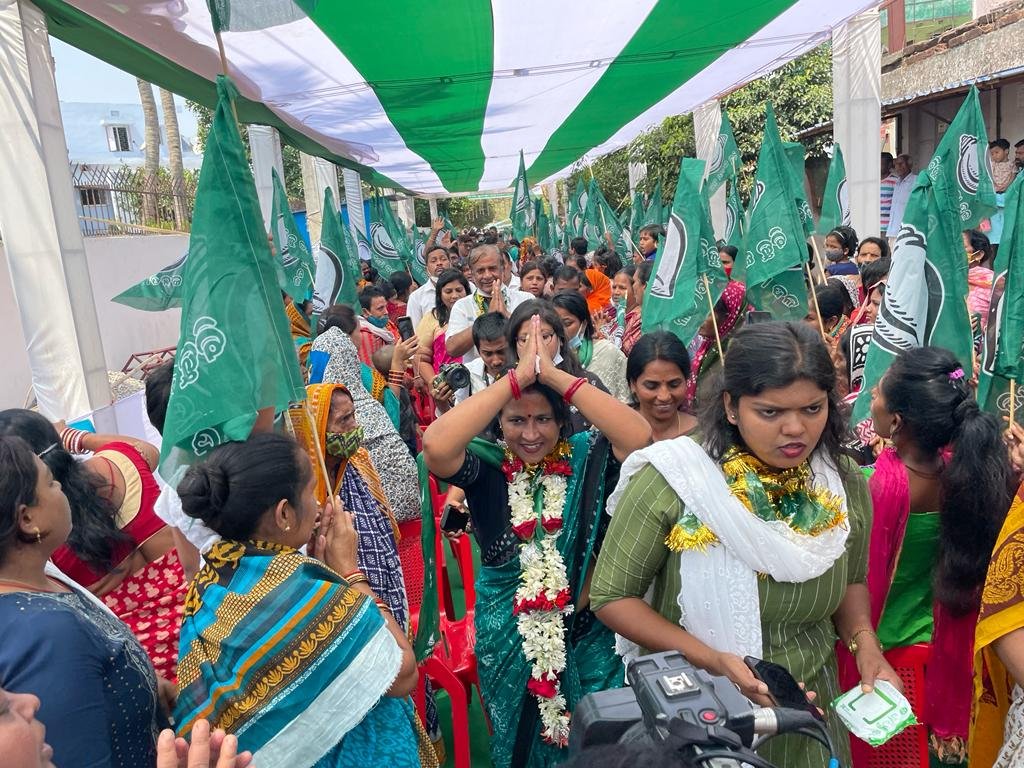