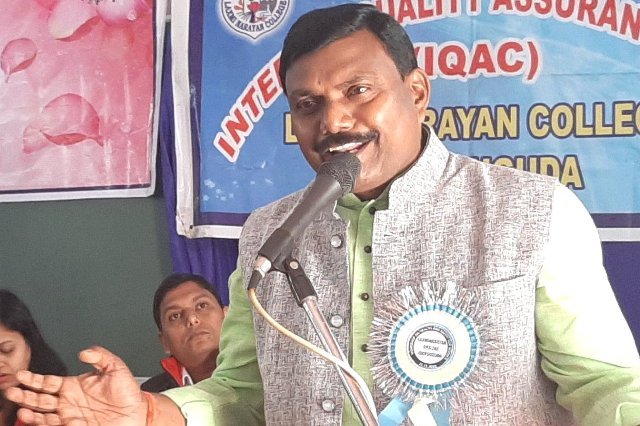 TNI Bureau: Senior BJD leader and WODC Chairperson Subash Chauhan breathed his last at a private hospital in Bhubaneswar. He Was 54. Chauhan was suffering from liver cancer.

Hailing from Bargarh district, Chauhan joined the BJD before 2019 general elections, after BJP denied him a ticket to contest.

Odisha Chief Minister Naveen Patnaik had appointed him as the chairman of Western Odisha Development Council (WODC) in September 2019. He was also the General Secretary and Spokesperson of BJD. 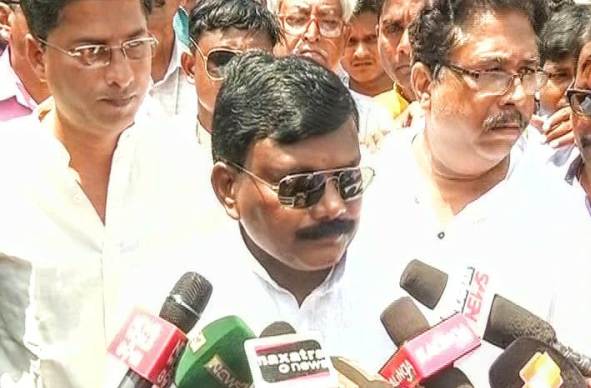 He had lost the 2014 Lok Sabha election on BJP ticket from Bargarh Parliamentary constituency by a margin of 11,178 to BJD’s Prabhas Kumar Singh.

Chauhan, a RSS man for three decades, was the national President of the Bajrang Dal. From 1995 to 2000 he was the Odisha State President of Hindu Jagran Manch.