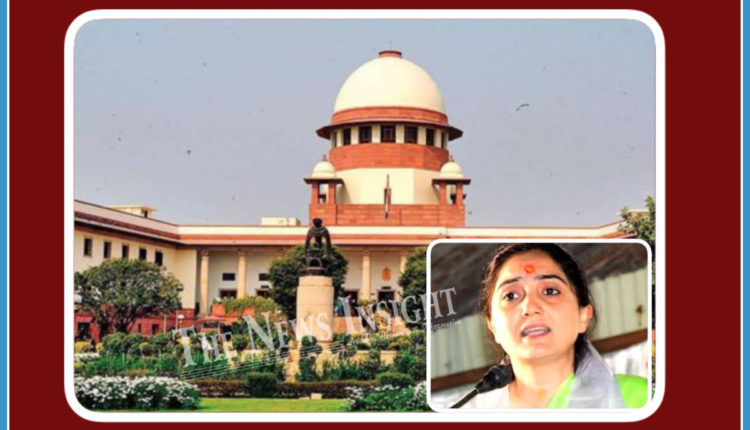 While castigating suspended BJP Spokesperson Nupur Sharma in strong words and holding her responsible for the violence and arson across the country, including the Udaipur beheading carried out by Islamist radicals, the Supreme Court triggered a face debate and outrage across media and social media platforms.

Two hashtags are trending on Twitter today – #BlackDayForIndianJudiciary and #SupremeCourtIsCompromised . The reactions are very sharp indeed.

A fresh petition has been filed before the CJI seeking directions to bench of Justices Surya Kant and JB Pardiwala to withdraw the observations against Nupur.

The observations by Justice Surya Kant may lead to a massive polarisation.