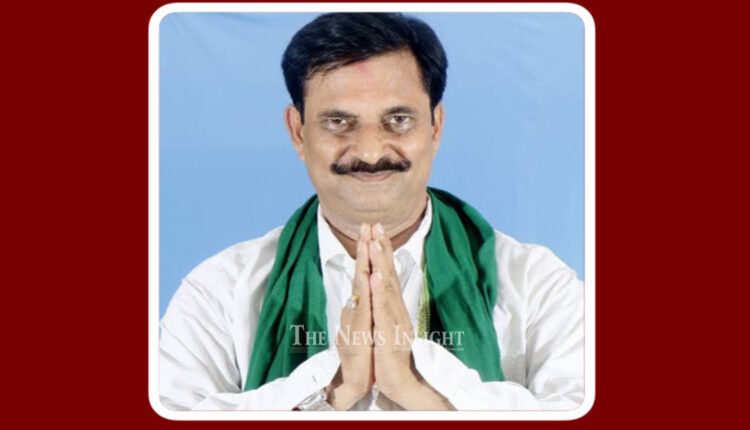 Although he continues to serve as the Minister, things may become worse for him if any evidence is found against him in this case.