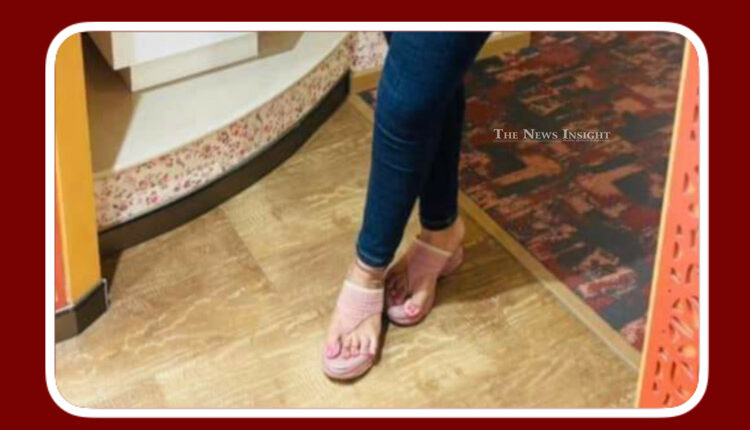 The title may sound harsh. But, this is the reality. Whether Ministers/MLAs, Politicians, Officers, Businessmen or Film Producers, they grovelled at her feet, begging for sexual favour and then mercy.

Archana Nag ruled the roost until things went wrong because of her high ambitions. The Akshay Parija episode proved very costly for her.

There has been an attempt to target Archana while shielding the high profile people associated with her. Hopefully, the ED and Income Tax Department step in and expose the people behind this high profile racket.

Archana may be guilty, but people associated with her are not innocent.

High Profile People Under the Scanner