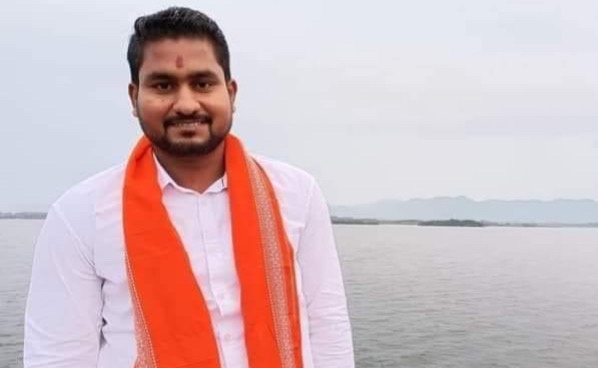 While the BJD is yet to finalise a candidate, the saffron party relied on Suryabanshi, who is attached to the ground.

Suraj who works as a Social Media Coordinator of BJYM, has been active in the ground for long. Seen as a heir of his late father, he used to assist him in various work including his election management.

After his father’s 12th day rituals were completed, Suraj started the public outreach by visiting various places to seek blessings of people, as the party gave him the unofficial nod to start campaigning.

BJP aims to break the jinx in Odisha Bypolls with a win this time. So far, BJD has been winning all bypolls in the last few years, leaving the Opposition far behind. BJP even lost its own seat Balasore Sadar last year despite giving ticket to deceased Madan Mohan Dutta’s son.

However, in Dhamnagar, BJD is facing massive infighting while BJP firmly stands behind Suryabanshi Suraj, the undisputed youth leader, who has proved his mettle as a dedicated and hard working worker. 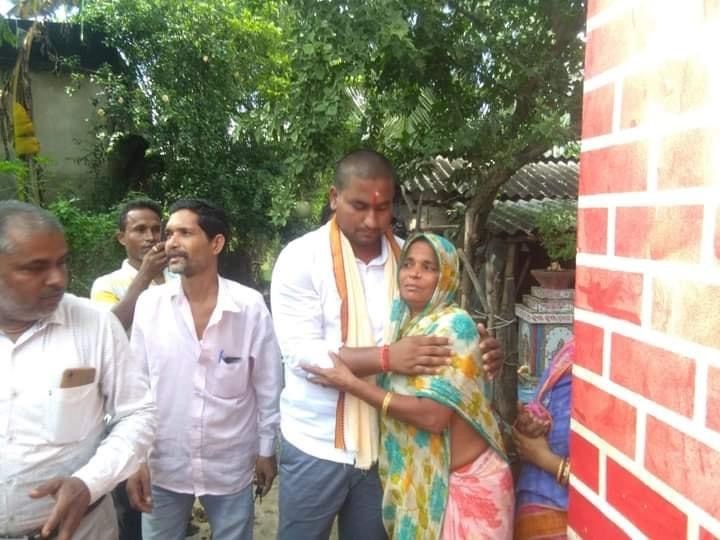 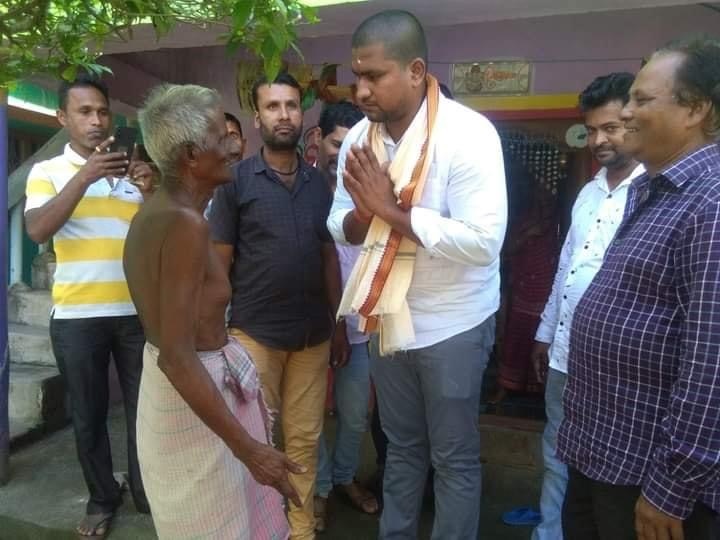 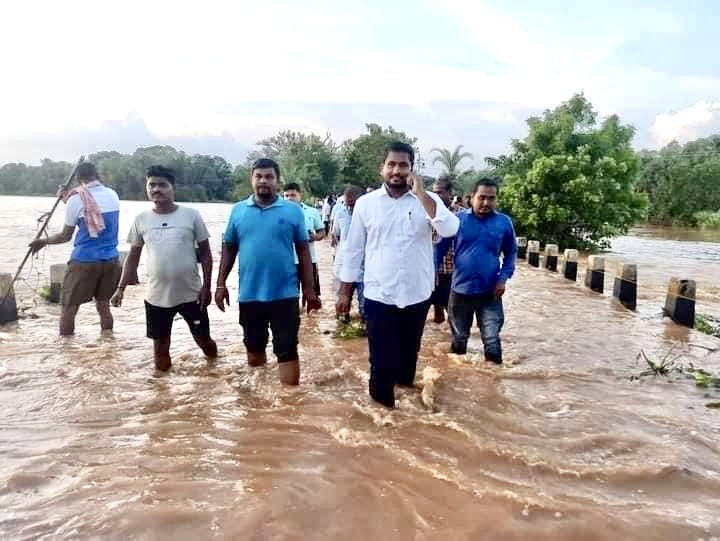