This was informed by police on Friday. 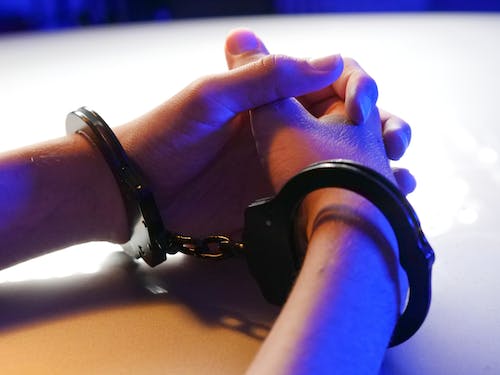 TNI Bureau: A woman from Bhubaneswar was arrested for allegedly blackmailing and extorting money from prominent people in the state after honey-trapping them. This was informed by police on Friday.

According to police, the accused Archana Nag had demanded Rs 50 lakh from a political leader in 2021 after honey-trapping him. After leader refused to give her the money, she filed a rape complaint at the Mahila police station in the city.

The police asked her to appear for statement recording under section 161, however, she did not appear.

Similarly, she had demanded Rs 20 lakh from an Odia film producer in May. After the producer denied giving money, the woman had filed a complaint at the Khandagiri police station against him and took money by blackmailing him.

Later, the producer filed a complaint against her at the police station following which Khandagiri police had launched a probe against the woman.

During the investigation, police found that she was sending friend requests to prominent people on Facebook as a lawyer and a member of a frontline political party.

After friendship on social media, she used to contact the victims and was trying to honey-trap them.

Later, she was calling them to her house and recording her intimacy video with the victims in the secret camera installed in the room.

She has allegedly honey-trapped three film producers, six businessmen, and others, said the Khandagiri police.