17 Ministers and 90 MLAs are likely to be in Sundargarh. 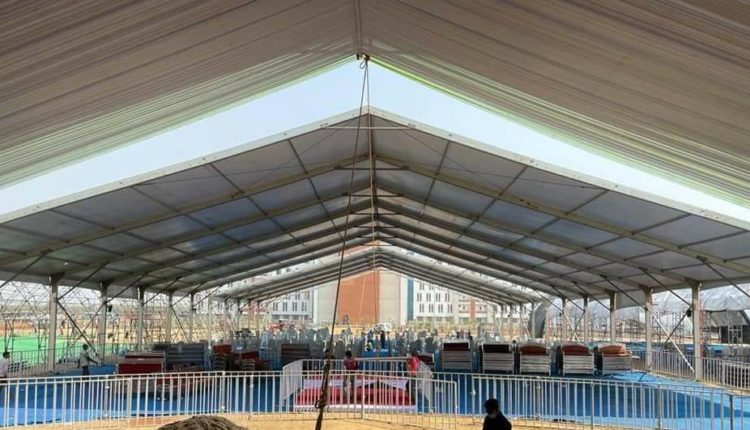 Ahead of CM Naveen Patnaik‘s visit to Rourkela on February 16, BJD has deployed all its resources in Sundargarh District.

While CM will lay foundation stone of India’s largest Hockey Stadium at the BPUT Campus in Rourkela, 17 Ministers will visit all 17 Blocks of Sundargarh District to launch construction of Block Level Hockey Stadiums.

Around 90 BJD MLAs are likely to be in Rourkela on February 16 with party’s Organisational Secretary Pranab Prakash Das camping there to ensure big success of the event. Several Congress and BJP leaders, who may protest during the CM’s visit, are being closely monitored.