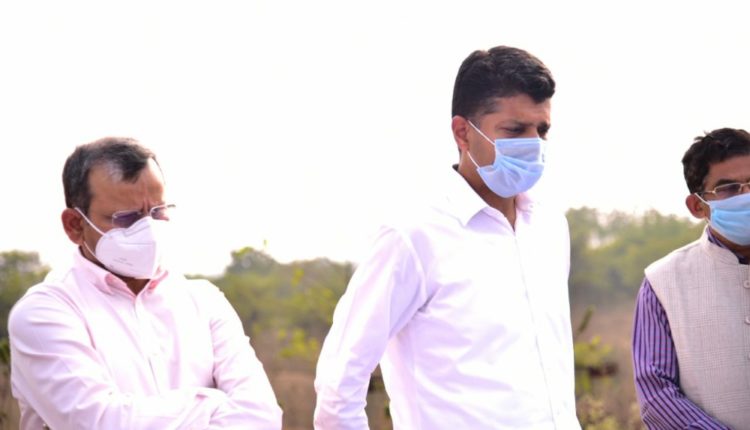 Bhubaneswar: Odisha Chief Secretary Suresh Mohapatra on Tuesday announced that India’s largest Hockey Stadium’s construction work at Rourkela will begin soon and all efforts will be taken to complete the work by 2022.

He said, “The proposed stadium will be constructed in the Biju Patnaik University of Technology (BPUT) campus and will have all modern amenities with gym, hydro therapy, media corner along with a park to offer a unique taste both for players and audiences”.

Along with Secretary to Chief Minister (5T), Chief Secretary Mohapatra visited Rourkela today and reviewed all about the development works in this regard.

They also visitsed Sambalpur to take stock of the beautification of Maa Samaleswari Temple.

Earlier, Chief Minister Naveen Patnaik had announced that India’s biggest Hockey Stadium will be built at Rourkela, spread over 15 acres of land with 20,000 seating capacity.

Odisha will once again be the proud host of the prestigious Men’s Hockey World Cup Tournament in 2023. 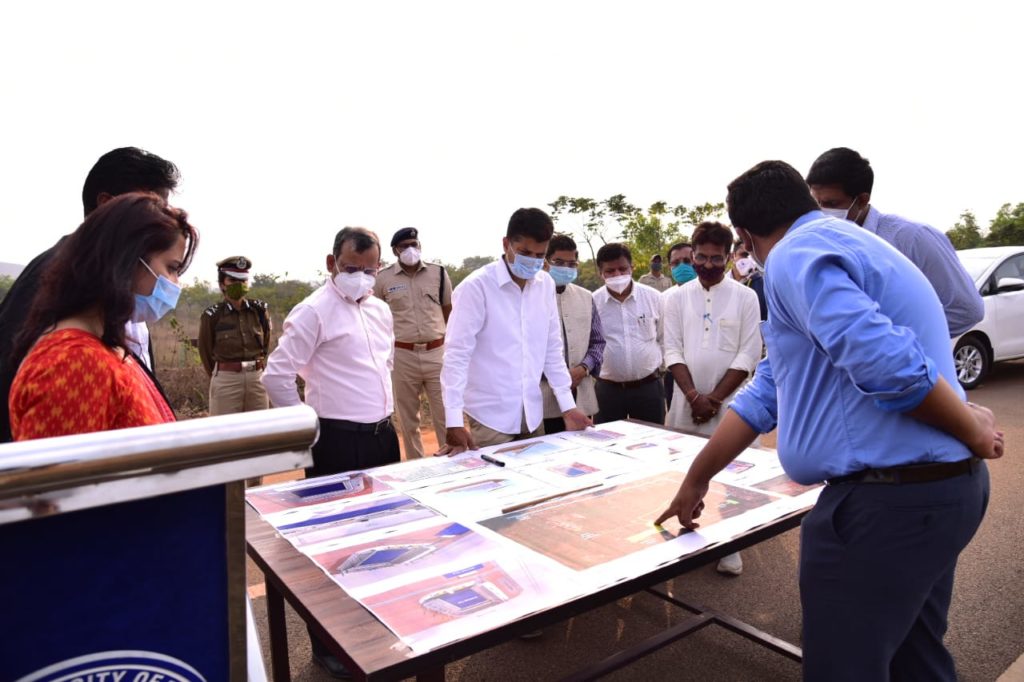 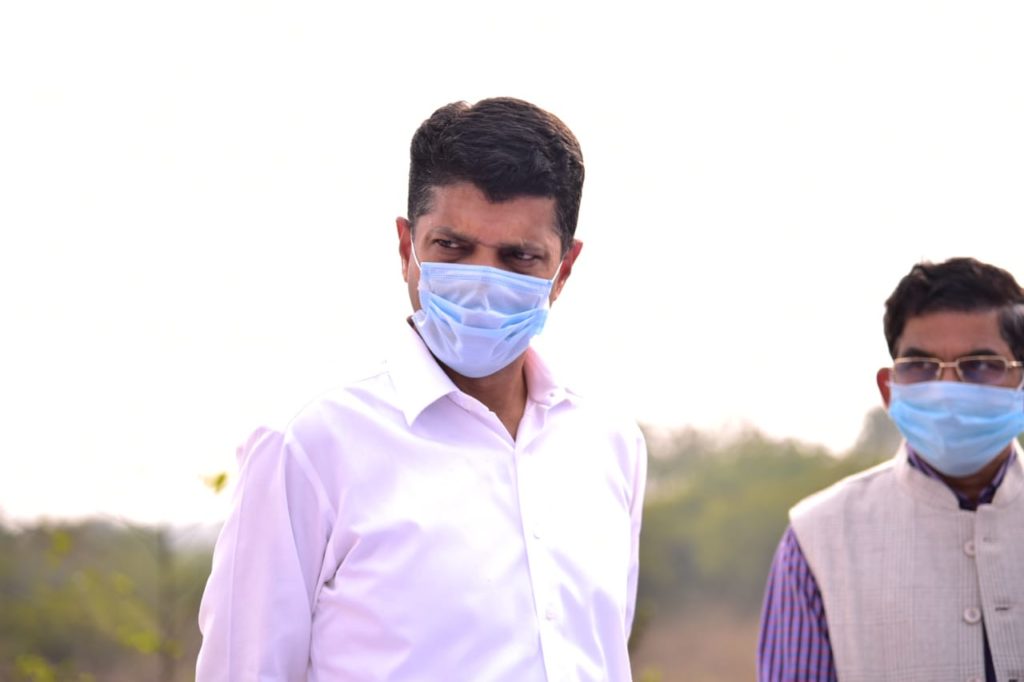 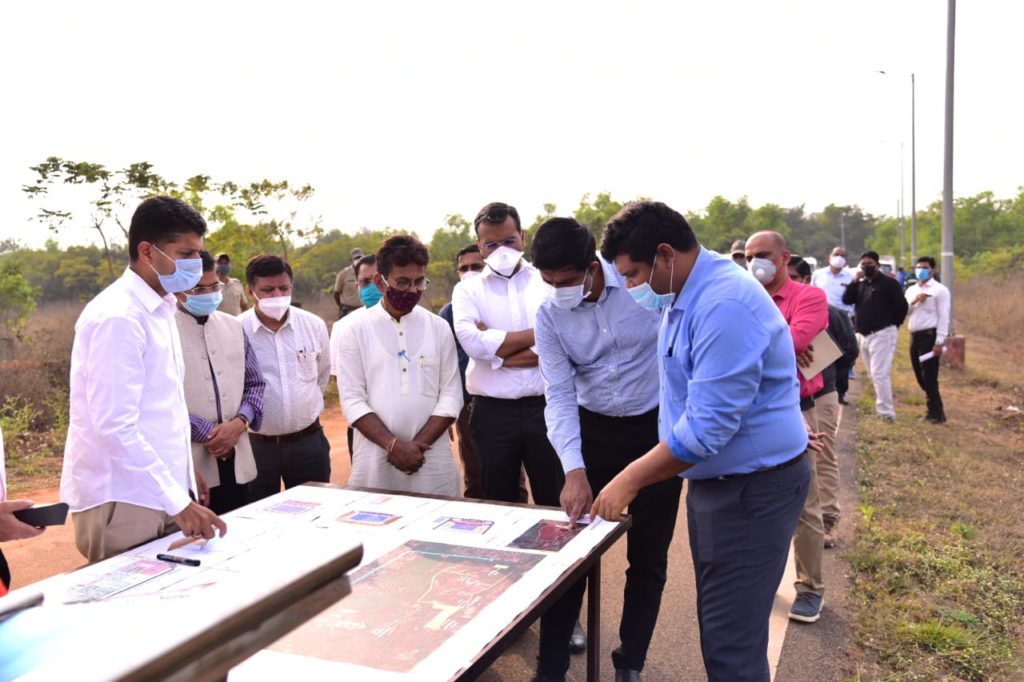