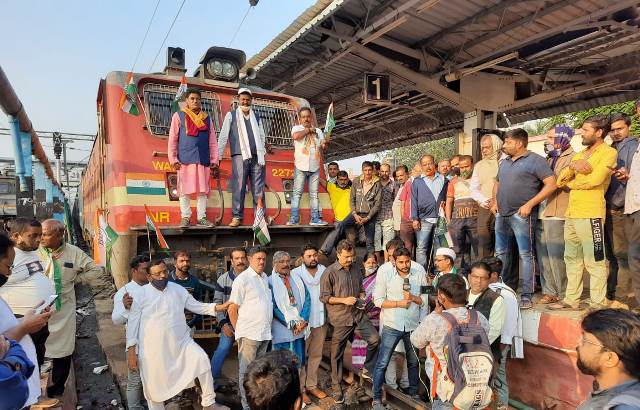 ➡️ Security tightened in front of the Lok Seva Bhawan in Bhubaneswar in view of Odisha Bandh.

➡️ Second dose vaccination started across Odisha today for the beneficiaries who have completed 28 days after receiving the first dose of vaccine.

Fuel Prices in all Districts of Odisha – February 15