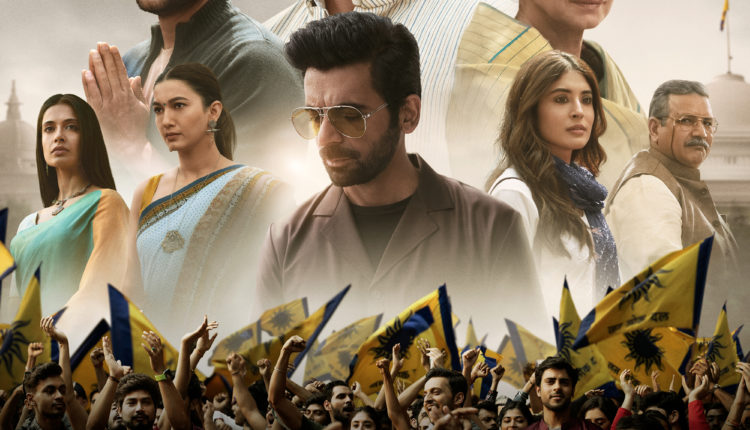 Samar Pratap Singh( Saif Ali Khan) is portrayed as the son of the ‘prime minister of India’ (Tigmanshu Dhulia). The story begins with the PM making an exit from politics and leaving his seat empty for his successor. That’s when his son Samar Pratap Singh is introduced to the story. The director has emphasized the dark side of politics behind the doors in this series.

The web series made a premiere today on the OTT platform Amazon Prime. Within the initial hours of the release, The people took to social media giants Twitter to share their opinions on the web series using #Tandav. The web series also invited a lot of criticism and controversy as Zeeshan Ayub, a muslim actor posed as Lord Shiva in this series. Hashtag became popular and is currently trending on Twitter.

We have clubbed the best tweets that will make you laugh. Look at them!

Tandav is a great expose on @Uppolice . That’s for those who think UP police still needs to be exposed!

Me after watching first few episodes of #Tandav : pic.twitter.com/AAdvWlaK6u

#Tandav is
Directed by
-Ali Abbas Zafar
Lead actor
-Saif Ali Khan
This much is enough to know what the series is about #Hinduphobia #Propaganda pic.twitter.com/BR6cUpxjlF

‘Kalira Atita’ in ‘Reminder List of Productions’ Eligible for…