Milind Soman comes up with a beautiful answer when asked if being married to a way younger woman decreases chance of cheating. 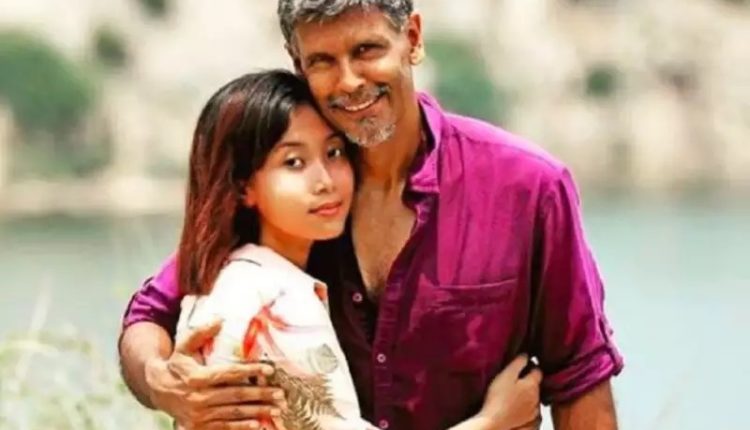 In a recent interview with Rediff.com, Milind Soman opened up about a number of things that make a relationship work.

After getting divorced from Mylene Jampanoi in 2009, Milind Soman tied the knots with Ankita Konwar on April 22, 2018. At that time, he was 53 years old and Ankita was just 27 years old. The 26 years age gap had grabbed attention of both the media and fans.

The couple had been facing criticism since the time they were dating because of the huge gap. But, they have always tried to stay positive. Both Soman and Konwar are very active on Instagram, and shoot major couple goals.

Even the constant criticism was hard on Ankita but Soman was always there supporting her in every possible way. Soman said in the interview, that sometimes the mean things that people said got to Ankita, as she was not use to it. But, he rightly pointed out to her by saying, “So, I kept telling her it doesn’t matter. These are bots, not real people. It’s nice, yes, when things are great. But, I can imagine it being a pressure for a couple at some point, when there’s so much attention on. It’s difficult to deal with sometime.”

The actor, model, producer, and fitness icon has always inspired by his works and charming appearance. He has broken all age barriers with his ravishing looks.
When asked that whether being married to such a young person decreased the chance of cheating on them, he had an amazing answer.