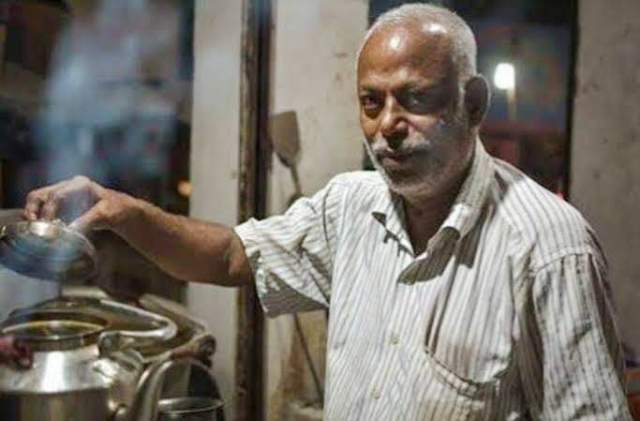 TNI Bureau:  D Prakash Rao, the Social activist and Padma Shri awardee who was admitted to SCB Covid Hospital in Cuttack, breathed his last on Wednesday. He was 63.

D Prakash Rao was admitted to SCB Covid Hospital after being infected with Covid 19, 20 days ago. Although he had recovered from Covid, he developed some complications and suffered a brain stroke.

Rao, had received the prestigious Padma Shri award from President Ram Nath Kovind for his contribution towards providing education to slum and orphan children in Cuttack.

D Prakash Rao, a Tea Seller from Cuttack, had dedicated his life and whole earning towards the education of unprivileged children.

Prime Minister Narendra Modi had lauded Prakash Rao’s efforts in his Mann Ki Baat programme and even met hom during his visit to Cuttack.

He is also a regular blood donor and saved many lives by donating blood. Rao had donated blood 217 times. He had pledged to donate his body after death. Prakash Rao had a paralytic attack in July 2019. 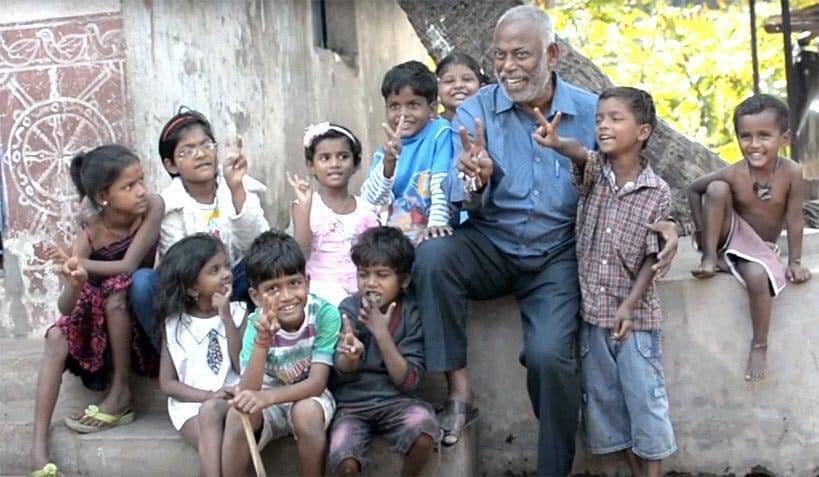