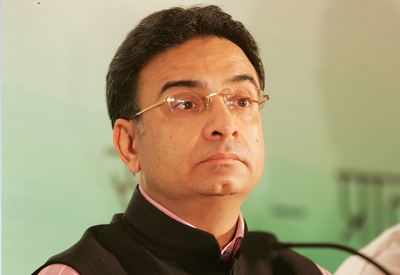 KD Singh, former Rajya Sabha MP and businessman is under arrest. As per the reports, he was arrested in the alleged money laundering case. The Enforcement Directorate investigated the Alchemist Group case and found Singh’s connection in 2019.

As per the latest reports, the former Parliamentarian KD Singh is arrested in connection with the 2019 money laundering case.

KD Singh is the founder of the Alchemist Group and was the chairman until 2012.

Currently, Singh is the Chairman Emeritus. The agency is investigating him for two money laundry cases. Both cases are linked to the Ponzi scam of Rs 1900 crore.

Senior Trinamool leader Sougata Roy issued a statement against KD Singh. Mr Roy said that he has no connection with Singh now.

Mr Roy further hoped that the Enforcement Directorate will act as per the law. He ensured that they will contribute with the CBI and the ED as per the Prevention of Money Laundering Act.

Back in January 2019, the Alchemist’s net worth was Rs 239 crores.  However, they allegedly launched an illegal collective investment scheme. And within the scheme they received Rs 1916 crores from public until 2015.

The investigations started in 2016.

Singh was the member of Trinamool Congress. He won the ticket of Rajya Sabha MP in April 2014. And his term in Rajya Sabha got over in April.