Ramachandra Mardaraj Deo, was known for his political and administrative knowledge. 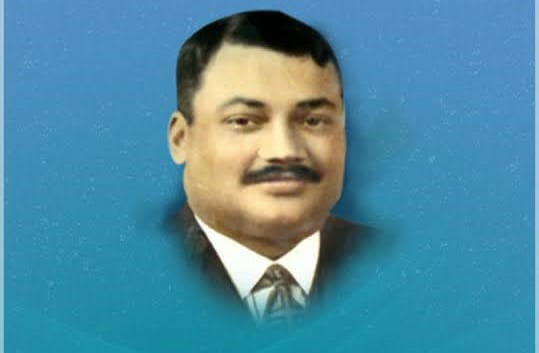 Raja Bahadur Ramachandra Mardaraj Deo was famous his charisma in the field of politics and administrative affairs. He dedicated his life to the people of Odisha, and worked for the betterment of the state. The state pays tribute to him for the welfare and achievements towards making ‘Better Odisha.’

Raja Bahadur Ramachandra Maharaj Deo was the son of Raja Harihara Mardaraj and Rani Kanaka Manjari Devi. He was born on January 13, 1900.

He grew up under the care of Governess, Mrs F Harvey Dunn and lovingly called as Eric.

Afterwards, he went to a Christian college. He ascended to the throne on January 14, 1921.

Raja Bahadur Ramachandra Mardaraj Deo was known for his contribution to the welfare of people of Odisha.

His role is significant in contributing a separate province for Odisha to nurture Odia nationalism. At that time, politics divided the state. But the nationalism and love for Odisha was unconventional.

He demanded a separate province for its distinctness and betterment of the state.

With the support of the then secretary of the state for India, Sri Samuel Hoare, he was able to impress and demand a separate province of Odisha after several rounds of talks.

After the approval, the state accepted the Government of India Act, 1935 . As per clause 239 of the act, a separate province for Odisha was formed.

He is also known as an architect of Modern Odisha.