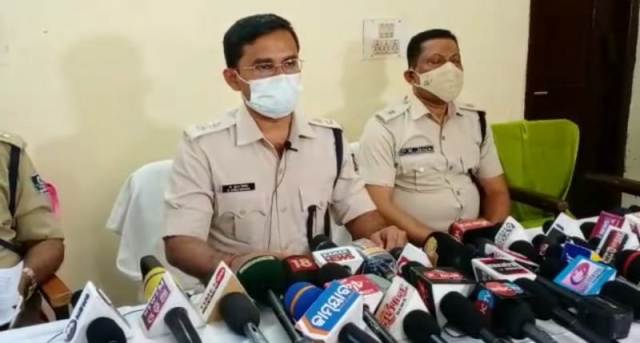 Murder weapon in this case, has been recovered. Efforts are on to nab the other accused. Further investigation is underway to ascertain the motive behind the crime.

It can be noted that former Mahanga Block Chairman and Senior BJP leader Kulamani Baral and his associate were killed by some miscreants on Saturday.

Kulamani Baral’s family and the BJP leaders have accused Law Minister and Mahanga MLA Pratap Jena of being the mastermind behind the crime.