BJP ups the ante against the Minister. 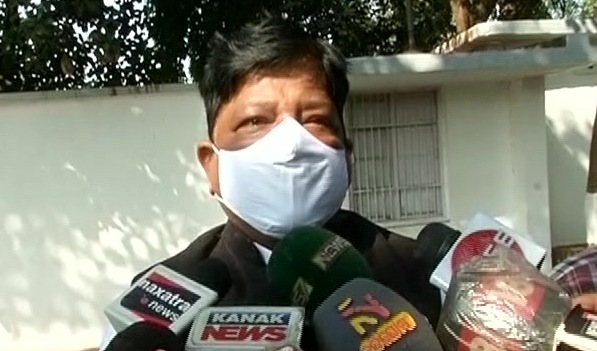 Odisha Law Minister Pratap Jena is on a back foot after deceased BJP leader Kulamani Baral’s son named him as an accused in the police complaint.

The BJP leaders have alleged that Kulamani Baral was killed for raising voice against the irregularities in PMAY (Pradhan Mantri Awas Yojana), which did not go down well with local MLA and Minister Pratap Jena.

Aparajita Sarangi, who stayed away from Pari Muder Case protests for mysterious reasons, has gone aggressive over Mahanga double murder. She has vowed to visit all police stations to get a status report on political killings in the State. She alleged that 17 political murders have taken place in Odisha.

Although Minister Pratap Jena has denied all allegations and assured that he would personally assure justice in this case, some viral photos of one of the accused with him and other BJD leaders, may put him in more trouble.

Pratap Jena has been one of the most powerful ministers in Naveen Patnaik Cabinet. However, the Mahanga double murder case has threatened to dent his image and credibility. The BJP is in no mood to give an inch to the BJD Government in this matter. Rather, the party will leave no stones unturned to make it a national issue, citing example of political killings in Bengal.