He was the former Mahanga Block Chairman. 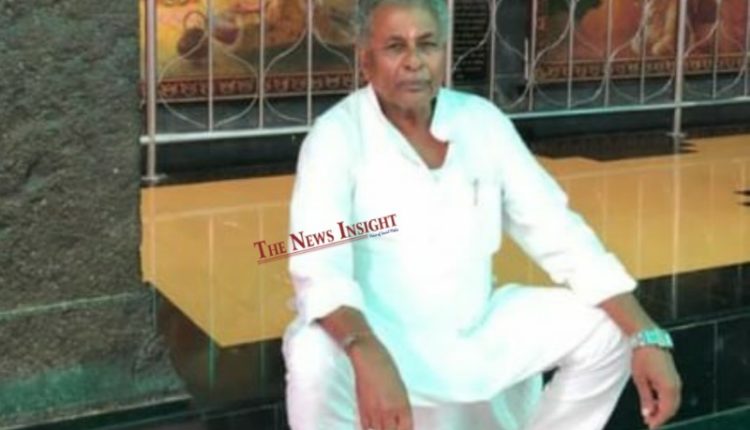 He was on a bike when the attack took place. Kulamani Baral was immediately rushed to Mahanga Hospital where he was declared dead.

His associate was shifted to SCB Medical College and Hospital, Cuttack in a critical condition. He later succumbed to his injuries.

Past rivalry is suspected to be behind the murder. However, BJP leader Bhrugu Baxipatra and other leaders have termed it as a political murder.

Union Minister Dharmendra Pradhan has condemned the incident and expressed deep grief. He also sought strong action against the culprits.

Shocked & devastated to know that our Senior party leader & former Mahanga Block Chairman Shri Kulamani Baral was hacked to death by some miscreants.

Political intolerance on rise in Odisha. Sane & truthful voices are being silenced. Seems Bengal Model is being replicated here. pic.twitter.com/9AfLmarEny

Puri Srimandir reopens for All; Covid Negative Report Must