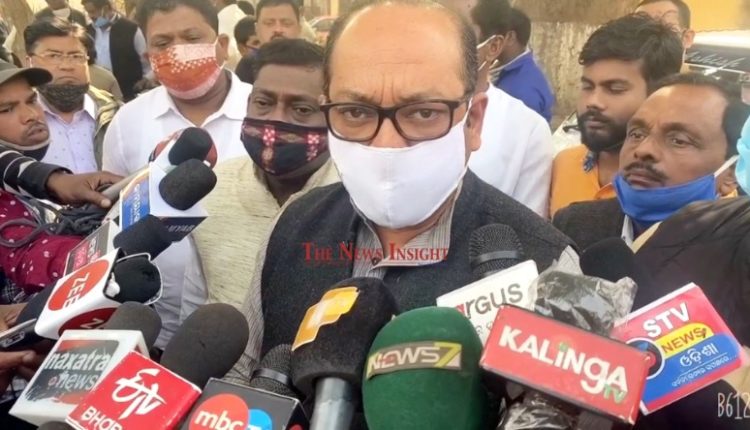 The brutal killing of Senior BJP leader Kulamani Baral and his associate in Mahanga last night, has triggered a political storm in Odisha.

With BJP leader Bhrugu Baxipatra directly blaming BJD and drawing a parallel with political killings in Bengal, the Odisha Government is under pressure to ensure speedy justice.

PCC President Niranjan Patnaik too put the blame on the ruling party. Odisha Minister and Mahanga MLA Pratap Jena, may draw the ire of Opposition even though he has promised strong action against the culprits.

The cops have a big challenge to crack the case and douse the political fire.

Universities & Colleges in Odisha to open from Jan 11