John Reilly has died at the age of 86. Daughter Caitlyn Reilly shared the news on Instagram 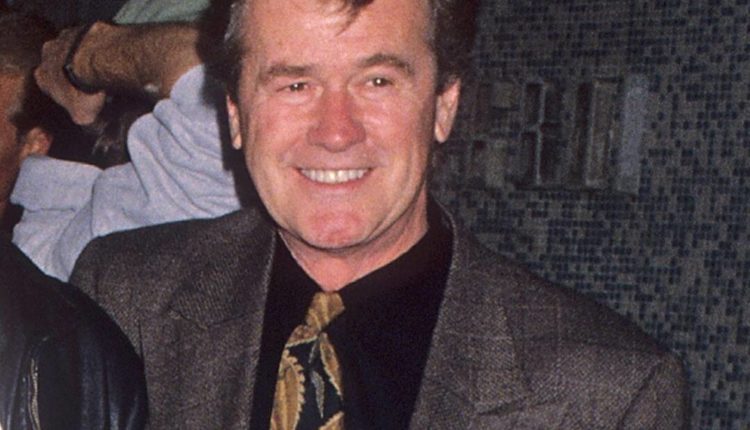 In the first month of 2021 the world sees the demise of another legendary actor. The veteran actor and the soap opera star, John Reilly has died. He was 86 years old at the time of his death. His daughter, Caitlyn Reilly took to Instagram to share the news of his death.

Daughter Caitlyn Reilly took to Instagram to share the heartbreaking news. She posted an old picture of herself and her father with 507k followers.

In the post, she wrote that he was the “brightest light in the world”. She said she is grateful to have him as her father. And more so that she got to love him.

Reilly mentioned that in his last breaths, she was with John Reilly.  As John Reilly passed way, she held his hand and said good bye.

However, the cause of his death is not disclosed.

Reilly was born in Chicago and started his acting journey in the 1960s. He started with guest roles in the “Death Valley Days”.

In 1984, he starred in six episodes of the series “Dallas”. He played the role as Roy Ralston.

He received high acclaims for his roles in “General Hospital” where he played the role for 11 years.