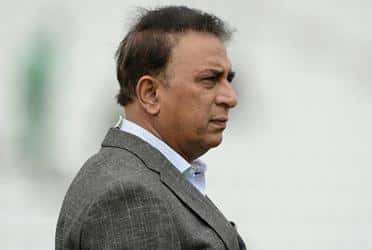 In his column, legendary batsman and commentator Sunil Gavaskar hinted at ‘bias’ in the Indian Cricket. While writing for Sportstar, Gavaskar alleged different set of rules for different players.

Even though Team India slumped to their lowest-ever score of 36 in Adelaide, skipper Virat Kohli was granted leave to attend birth of his child. However, T Natarajan who became a father during IPL playoffs, is yet to see his daughter.

Natarajan would be wondering about the rules in Indian cricket, writes Gavaskar. He also claimed that R Ashwin too suffered for his forthrightness and speaking his mind at team meetings.