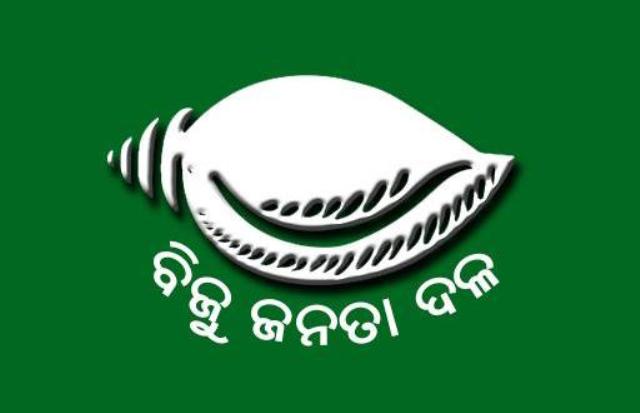 TNI Bureau: While the Bharatiya Janata Party (BJP) has gone aggressive over the Mahanga double murder and threatened protests across the state, the ruling BJD sought to counter the onslaught, rejecting the allegations of “political murder”.

The BJD also cited the NCRB ‘Crime in India 2019’ report to claim that not a single political murder occurred in Odisha in 2019 while Bengal reported 12 cases, followed by Bihar (6), Jharkhand (6), Karnataka (4), and Punjab (4).

The cops are doing their job and the guilty won’t be spared, said the BJD.

“BJD has never tolerated any kind of political violence & in the Mahanga case also, the guilty will not be spared,” the press statement said.