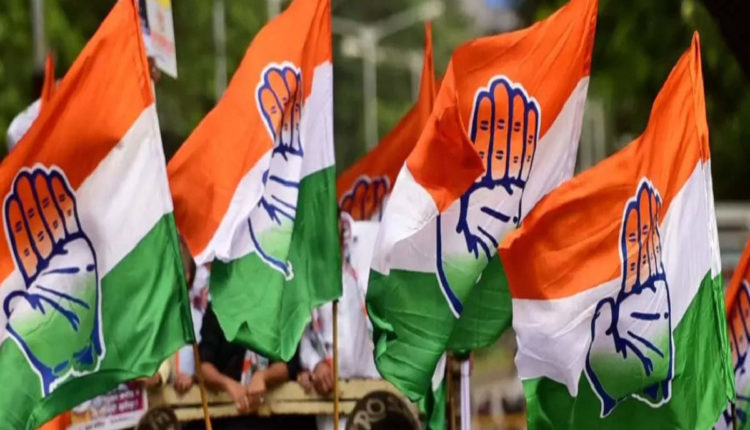 The Padampur Bypoll has exposed the Congress Party in Odisha further, after their 3-time MLA lost the deposit.

The Congress, which never received less than 30,000 votes in Padampur, struggled to cross 4000 and ended up with 3594 votes. Vocal leaders of the party have spoken up. MLA Sura Routray even went to the extent of claiming a deal between BJD and Congress in Padampur.

Whatever volt face the Congress leadership in Odisha puts, they have lost the credibility and being seen as a ‘party on sale’. The irreparable damage may lead to massive exodus from the Congress in future.

Upasna Mohapatra steps in to help an Injured Fan