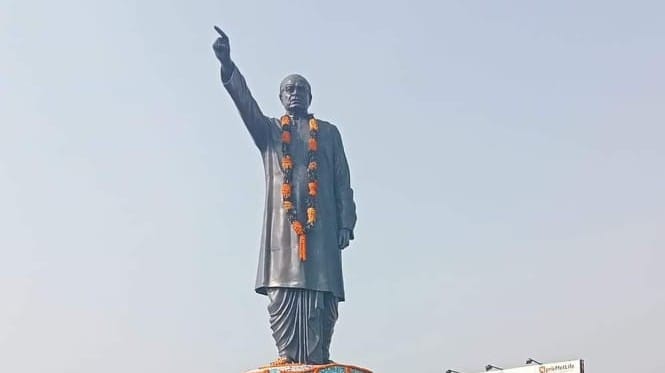 A Leader, Statesman, Fighter, Warrior, Mass Leader, Entrepreneur and what not! That’s Biju Patnaik – The Legend, who laid the foundation of Modern Odisha.

The party, which was formed on his name to carry forward his legacy, has now become invincible under the leadership of his son Naveen Patnaik. The National Icon remains in the heart of millions.

The Biju Janata Dal (BJD) has been winning the trust & confidence of the common people for the last 25 years, making Biju Babu immortal. The ‘Biju Magic’ continues unabated as the Opposition keeps looking for options to counter it, but in vain.

A Tribute to Biju Patnaik – ‘Iron Man of Odisha’