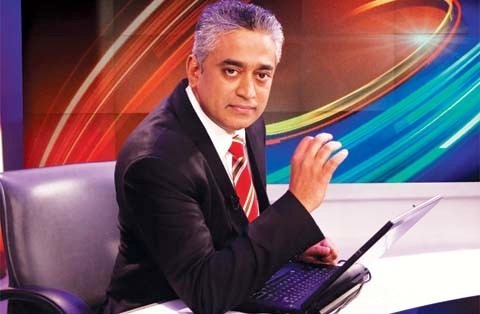 “Criticism from Government is a badge of honour for journalists”, said Raj Kamal Jha at the Ramnath Goenka Awards in 2016 in the presence of PM Modi. But Journalists these days don’t dare to pose tough questions. Those who dare, are attacked by Cyber Warriors.

With the IT Cell Head of a Political Party tweeting a poll with the caption “Rajdeep Sardesai should handle PR for ISIS” and later pinning it to his profile despite the criticism from sane voices, the message is loud and clear. It’s ‘My Way or the Highway’.

It’s Rajdeep today, can be anyone else tomorrow.