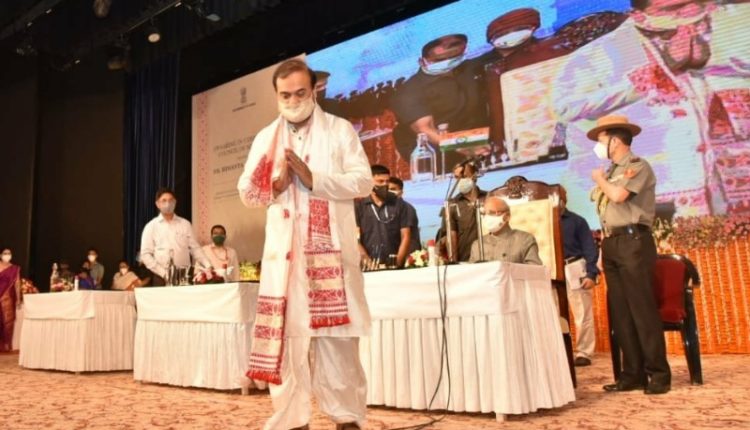 Due to the political, cultural and ethnic compulsions, BJP had to bring Sarbanand Sonowal from Centre to make him Assam CM in 2016. But, it was Himanta Biswa Sarma who deserved it more.

Despite this, Himanta continued to build BJP in North East, strengthened the party in Assam, helped it win the trust of people and scripted another great victory in 2021.

Himanta finally got his due today with the swearing-in as the CM of Assam. As he celebrates this moment, Rahul Gandhi must introspect for ignoring such a person whose exit triggered decimation of Congress in the North East. 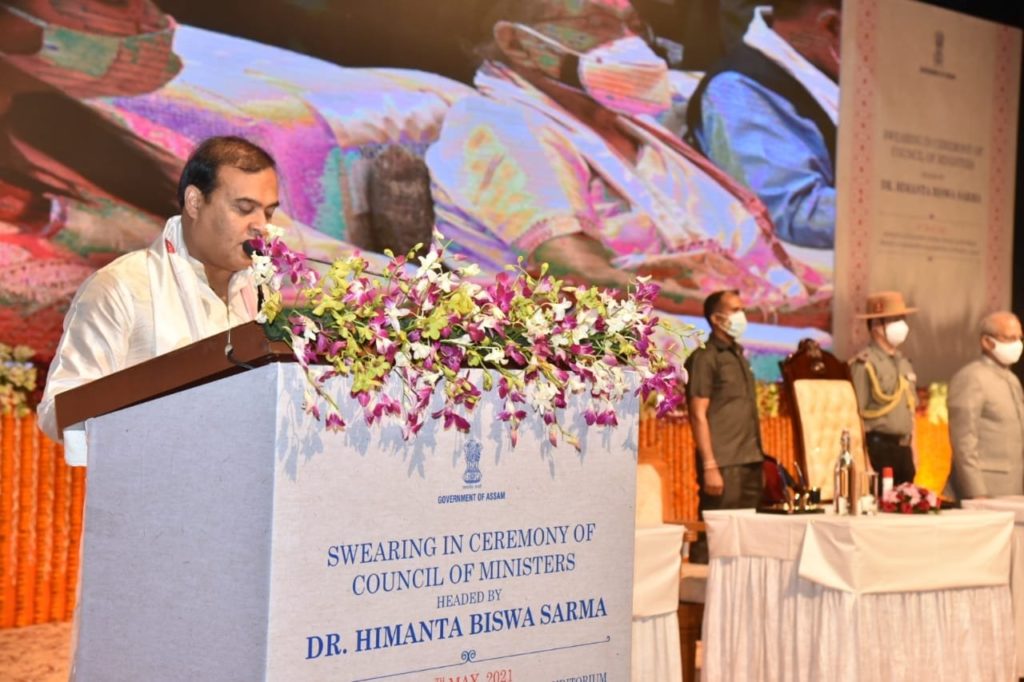