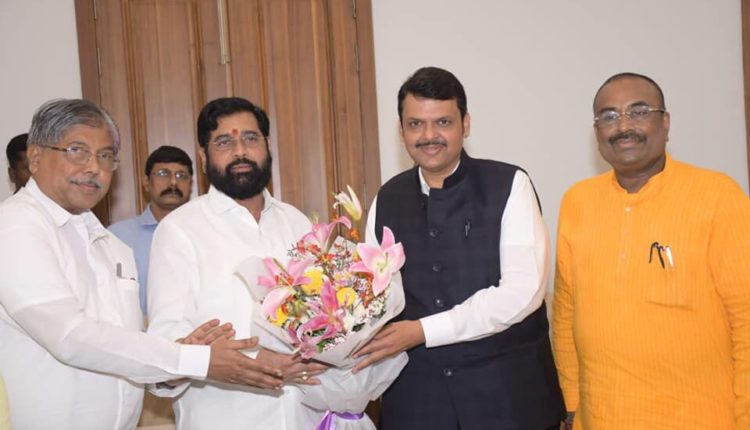 The dramatic twist in Maharashtra Politics may have stunned all political pundits and media, but BJP played its game effectively. By choosing Eknath Shinde as the CM, they pitted Shiv Sena against Shiv Sena.

BJP wants to finish Shiv Sena and weaken the Thackeray legacy using Shinde so that it goes stronger in Maharashtra Politics. They will control Shinde with a robust plan, which is ready. Hindutva has been reinstated to Sena, is BJP’s message to Maharashtra.

With Uddhav lacking fire, Aaditya being a novice and Raj Thackeray giving a thumbs up to Shinde, Shiv Sena’s fall has just begun.