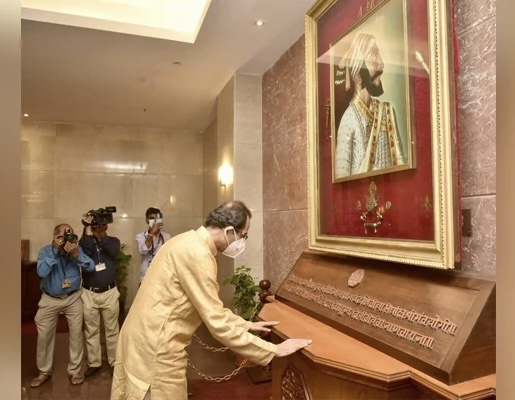 Uddhav Thackeray had ended decades of close ties with BJP in October 2019 as he wanted to be the CM for 2.5 years which BJP did not agree to. He still became the CM and lasted for 2.8 years – more than what he aspired.

It’s a known fact that BJP-Sena combine got the mandate of people of Maharashtra by winning 161 out of 288 assembly seats (BJP 105 & Sena 56). But, that mandate was betrayed amid power tussle.

In alliance with NCP and Congress, Shiv Sena had to dilute its core ideology and the result is clearly visible.