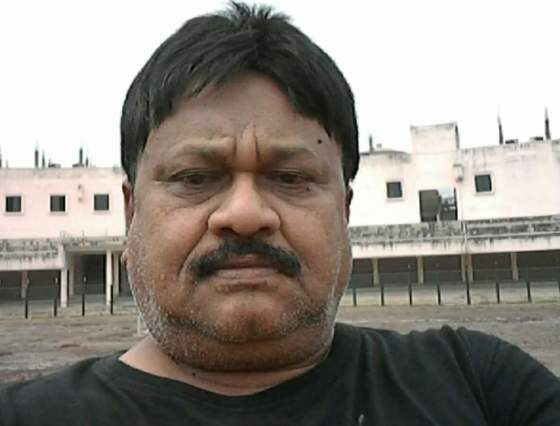 TNI Bureau:  Sports lovers in Odisha mourn the demise of renowned Football Coach Nanda Kishore Patnaik, popularly known as ‘Tutu Sir’ who succumbed to COVID-19 at a private hospital in Bhubaneswar in the wee hours of Tuesday. He was 65.

He had tested positive for COVID-19 on May 12 and was admitted to a private hospital after his condition deteriorated.

Nanda Kishore Patnaik had guided many girls, including Shradhanjali Samantaray, Ranjita Mohanty, Bishnupriya Mohanta and Runi Nayak to the national team who have brought laurels for the State.

Steps to be taken to keep Children safe in Covid Era