Out of the two vacant seats, Senior Advocate Mahesh Jethmalani filled up one. 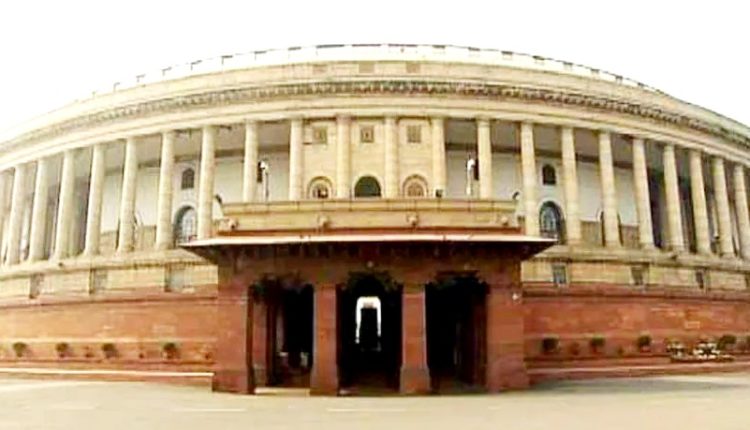 TNI Bureau: As PM Narendra Modi always cares for Odisha and its people and Union Ministers Dharmendra Pradhan fights for the State’s rights, it’s expected that Odisha will get its due when it comes to the vacant nominated seat in Rajya Sabha.

Senior Advocate Mahesh Jethmalani was given the nod to fill up one of these two vacant seats. However, other seat is still vacant. There are many eminent personalities in Odisha from various fields. One of them could be chosen to replace Late Raghunath Mohapatra.

It would be a proud moment for Odisha if another ‘Son of the Soil’ gets the coveted Nominated seat in Rajya Sabha as only 12 members from various categories such as Literature, Science, Sports, Art, and Social Service, are nominated to Rajya Sabha by the President of India.

Late Raghunath Mohapatra’s term was scheduled to expire on July 13th 2024. But, his unfortunate demise left a void that cannot be filled. However, as a tribute to the Padma Vibushan Sculptor, another eminent personality from Odisha can be nominated to the Upper House.