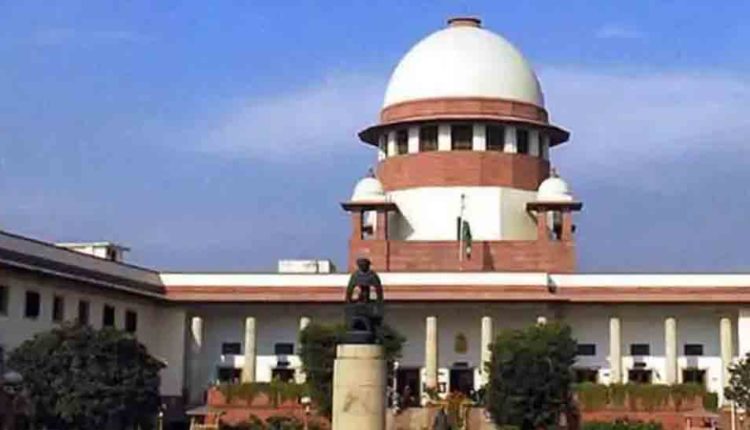 In the landmarking cases of the Farmers vs Government, the Supreme Court has finally given their verdict today. This comes after the agitated farmers have been protesting against the new farm laws for weeks. While there have been eight rounds of negotiations until now. But none have turned out to be fruitful.

In the verdict, the Supreme Court has put a hold on the implementation of farms law, until further notice. They have set a four member committee to review the situation and suggest changes accordingly.

The four member committee will submit a report to the Supreme Court after studying the whole situations and the needs from both sides of the parties. The committee includes the following:

The Supreme Court further expressed “disappointment” towards the Central government for handling the farmers protests.

After the verdict, some officials released their statements regarding the decisions. Advocate AP Singh from Bharatiya Kisan Union said that the report will affect the farmers of the entire country. Honesty is a must in such a case.

The Chief Justice of India further clarified that the committee will not cater to everyone’s opinion. It will work collectively towards everyone’s benefits.

Advocate Ashish Singh from Bharatiya Kisan Sangh also said that there are more than 30 lakh farmers in the country. While they support the farm laws and don’t want to hold the implementation. But they want a guarantee for Minimum Support Price (MSP)

Meanwhile, the apex court has issued a notice to the farmers association regarding the tractor rally for January 26.

On the other hands, farmers at Singhu Border, have claimed that their protests will continue until the farm laws are repealed.