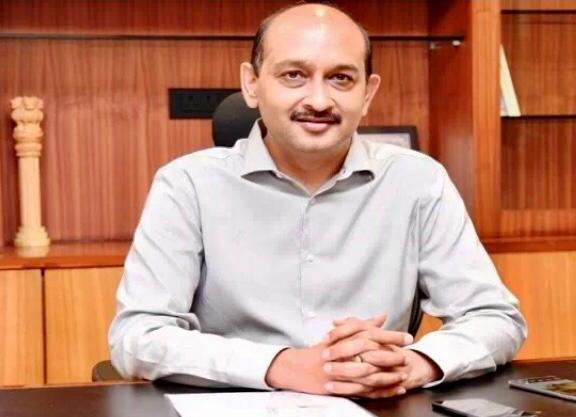 TNI Bureau:  1992 Batch IAS Officer Subrat Sahu has taken over the additional charge of Chief Secretary of the Chhatisgarh State.

The appointment order has been notified through a Government circular issued by the department of General Administration.

At present Subrat Sahu is in charge of Chief Minister Bhupesh Baghel’s Office as Additional Chief Secretary and Principal Secretary of Departments like Home, Jail administration, power, and electronics, I.T., Commerce and Industry.

He has been awarded President’s Medal by President Ramnath Kovind, because of his able electoral management and transparent administration during his tenure as Chief Election Officer of the State of Chhatisgarh.

Sahu has had the privilege of earning name, fame and wide acclamation in Bureaucratic circles and Public esteem because of his exemplary and exceptional administrative skill in successfully handling several key and sensitive government departments.

Subrat Sahu is the Son of former Chief Secretary of Odisha Sahadeb Sahu.