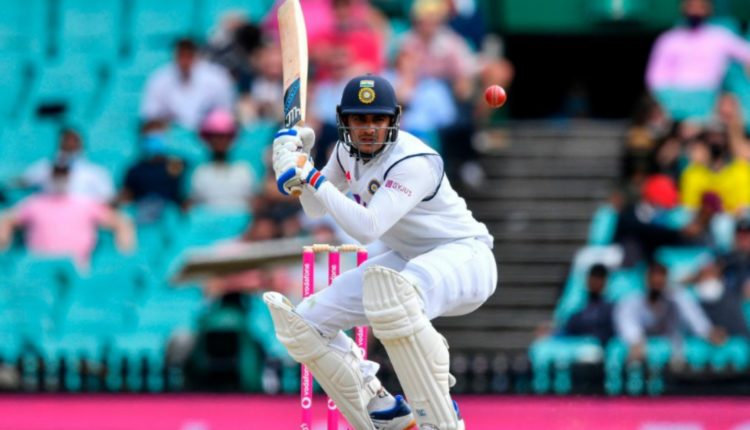 TNI Bureau:  Shubman Gill continues to impress as an opener as he scored his maiden Test fifty in the 2nd Test match of his career. Gill’s 50 took India to 96/2 at Stumps on Day 2 of Sydney Test.

Earlier, Steven Smith scored a magnificent hundred to power Australia post 338 in the first innings. Smith made 131. Labuschagne was unlucky to be dismissed for 91. Will Pucovski made 62.

Indin openers Rohit Sharma (26) and Shubman (50) added 70 runs for the first wicket. After their departure, Pujara and Rahane prevented any further loss and took the score to 96/2.