KGF Chapter 2's teaser is released a day before it was promised and fans are elated. 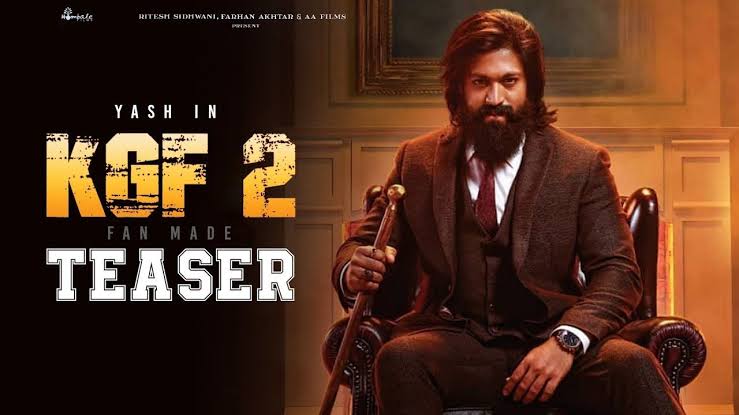 TNI Bureau:  Fans of Rocking star Yash, received a gift from the makers of KGF Chapter 2 last night. Earlier it was promised that the trailer would be released on Yash’s birthday, but on fans’ demand the release was rescheduled.

The KGF Chapter 2 teaser, which was released last night, became an instant hit, getting almost 3.2 crore views in only 16 hours.

The 2.16 minutes teaser has amazing graphic work and is super intriguing.

The film is a sequel to 2018’s KGF Chapter 1. In this sequel, Yash reprises his role as Rocky, and Bollywood actor Sanjay Dutt plays the antagonist, Adheera. The Hombale Films took to Twitter to announce the release and also to wish the star a very happy birthday. Dutt has also shared the teaser, stating that he is overwhelmed by the love, audience has given to his character. 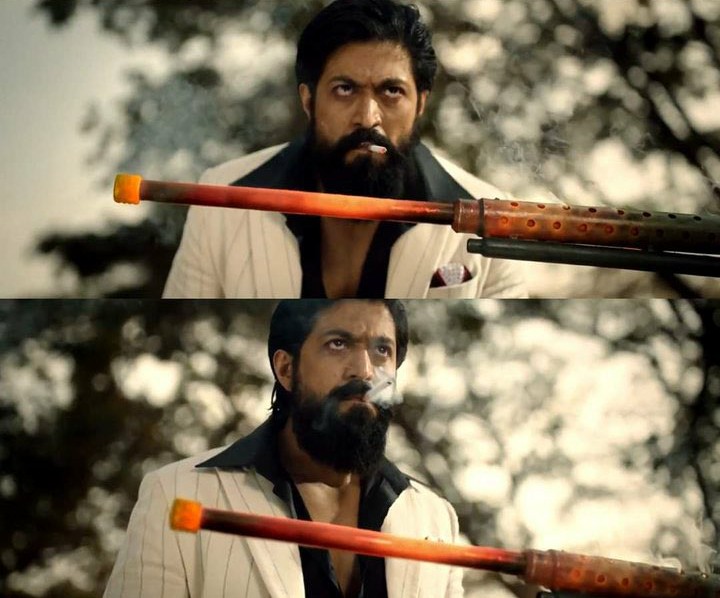 KGF Chapter 2 was scheduled to be released in October 2020, but due to the pandemic, got postponed. Directed by Prashanth Neel, the movie features Raveena Tandon, Prakash Raj, Malavika Avinash, Srinidhi Shetty, along with Yash and Sanjay Dutt. 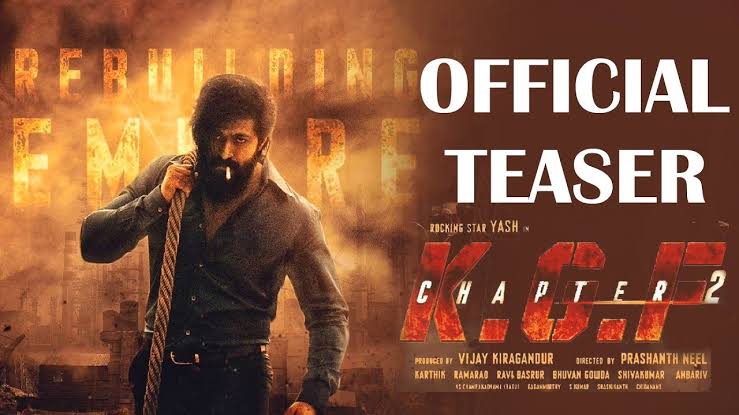 The first movie was a huge box-office success and was released in multiple languages all over the country. It had earned a total of Rs. 250 crore, becoming the first Kannada movie to collect such amount. So, now both the audience and the team of KGF2 has very high expectations from the sequel.

Schools reopen for Classes 10 & 12 across Odisha