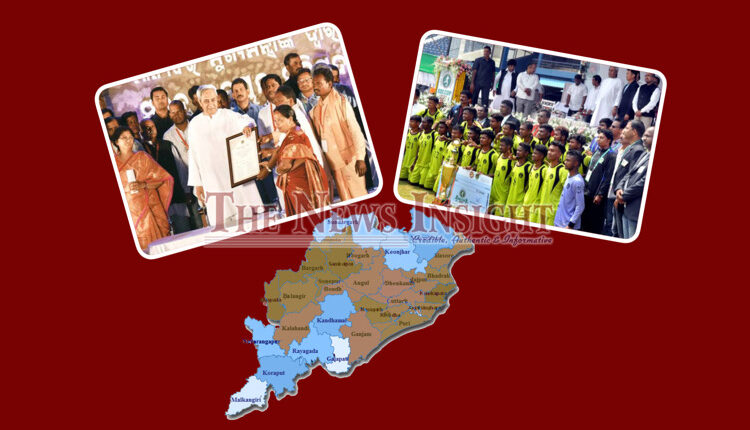 TNI Bureau: The Special Development Council (SDC) in Odisha is a unique concept to ensure development to around 15 lakh tribal households and their regions in 9 districts – Mayurbhanj , Kendujhar, Sundergarh, Kandhamal, Gajapati, Koraput, Rayagada, Nabarangpur and Malkangiri.

While every district has a Chairperson, an Advisor at the State Level has the responsibility of formulating strategies, monitoring the work and reviewing the progress.

After Sujeet Kumar got elected to Rajya Sabha, the SDC Advisor post is lying vacant. It’s high time BJD revives this post and the entire structure to counter the developmental and electoral challenges it’s currently facing or may face in future in tribal dominated districts.

After Droupadi Murmu’s elevation as the President of India, BJP seems to be upbeat about its prospects in tribal regions in the run up to 2024 elections (Assembly and Lok Sabha). Despite putting up a volt face, BJD knows that it would face tough competition in these districts that come under SDC.

Here comes the role of SDC. With a huge budget and scope to change the lives of tribals at the grassroots level, BJD will have a better chance to touch their heart and emotions than BJP. But, all depends on the new Advisor who should be a strong tribal leader with an intellectual bent of mind to bring real development.

Who will be that person? Whether there is anyone in the party who can take up this challenge or not? Time will say. But, the BJD Think Tank must have a solid plan ready.