5-year-old girl was murdered in Jadupur, Nayagarh Case in July 2020. 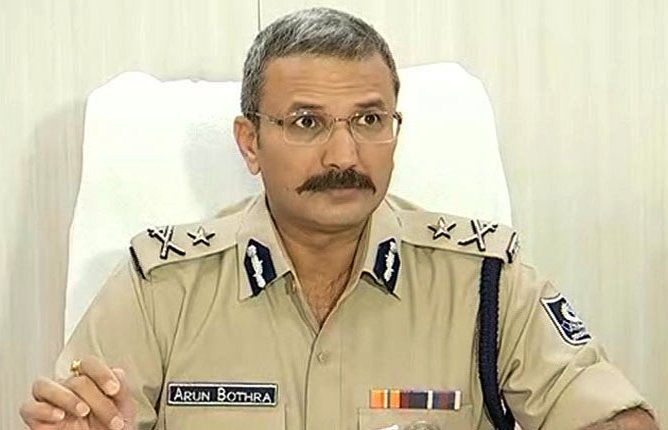 TNI Bureau: Nayagarh Case gets another update. The Orissa High Court has expressed satisfaction over the SIT probe. The probe is into the murder of a 5-year-old minor girl in Jadupur, Nayagarh.

“The Court is satisfied that good progress has been made in the investigation, which is now under the charge of SIT headed by the IGP, Crime Branch, Odisha, Cuttack”, said the High Court.

The Orissa HC also granted two more months to SIT to submit s comprehensive status report in this case. Next date of hearing is on March 25, 2021.

The High Court’s observation came as a big setback to the opposition parties, some media houses and critics who had castigated the SIT and its Chief IPS Arun Bothra, raising questions on his integrity.

Earlier, the POCSO Court had declared the accused Saroj Sethi as a minor on the basis of his matriculation certificate, sending his case to the Juvenile Justice Board.

The Juvenile Justice Board had no option but to reject the SIT plea for a narco analysis test as the accused refused to undergo the test. The SIT has now applied for the brain mapping of the accused.

The Opposition BJP has been fighting it out seeking a CBI probe into the matter. The Congress, which had termed the Court-monitored SIT probe as “historic”, changed its stand later and sought a CBI probe.