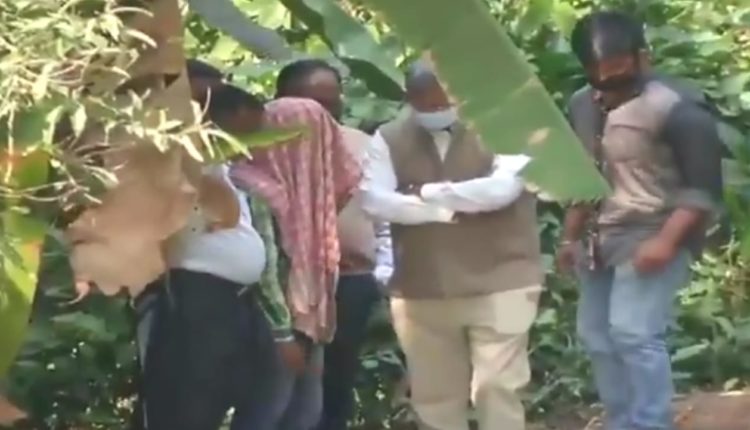 IPS Arun Bothra responded to all queries related to the probe saying the investigation is on the right track. He denied the reports that some bones of Pari were missing. “No mention of any missing bone in the post mortem report,” he added. 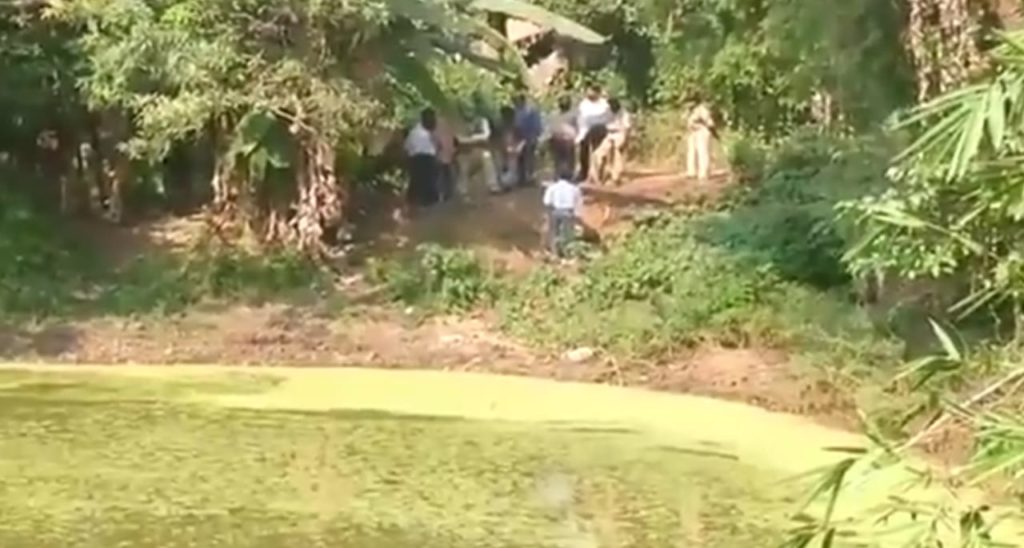 He also revealed that the towel, used to clean blood stains after killing 5-year-old Pari, has been sent to the forensic lab. There are stains on the towel even though it was washed several times,” he added.

The towel and leggings are major evidence in the Pari murder case, said Arun Bothra adding he is confident of the progress in this case. The SIT has collected solid evidences against the accused and is in the process of getting more info. All evidences will be produced in the court, he said. 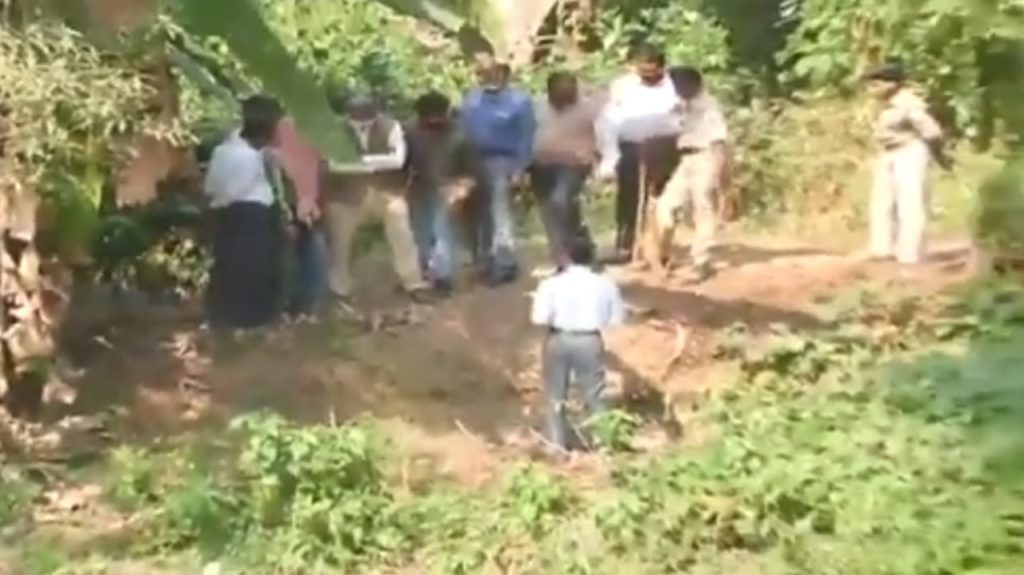 Arun Bothra also revealed that someone in Saroj’s family was aware of the crime. “We are trying to find out that person,” he said. “Accused Saroj Sethi had kept a track on police investigation and also collected information about the SIT and me,” said Arun Bothra.

Meanwhile, Saroj’s family reiterated that he is innocent and being framed in this case. The Orissa High Court has asked the SIT to file a chargesheet in this case at the earliest.