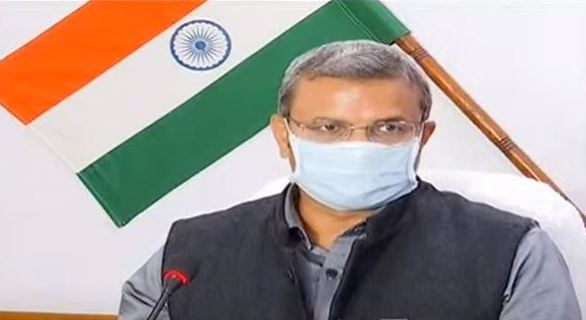 TNI Bureau:  SIT Chief IPS Arun Bothra has made sensational revelations in Nayagarh Pari murder case. The accused Saroj Sethi (an adult), who had alleged killed 5-year-old Pari, also tried to have sex with her dead body, he revealed.

Pari was close to Saroj’s sister and used to visit their home. Saroj had lured Pari on July 14 on the pretext of offering her Jambu-Fruit and strangulated her to death when she resisted the attempt to rape. After she died, Saroj tried to have sex with her body, but failed. In the process, he had semen discharge on her frock, said Arun Bothra.

According to the SIT Chief, Saroj had confessed to the crime and revealed that he had thrown the leggings of Pari into the pond and put the body in a jute bag. The pond is being dried today to retrieve the evidence. Saroj’s polygraph test was also conducted. “There is no eyewitness to the crime. So, the entire investigation is based on scientific evidence,” said Arun Bothra.

“There are audio-video evidences of Saroj Sethi’s confession (in front of two others than SIT), which would be produced in the court with their consent,” said Arun Bothra.

All other evidences are being collected, dots are being connected and efforts are on to find out whether any other persons are involved in the crime, said Arun Bothra.