POCSO Court Judgement: Are we jumping the Gun?

Juvenile Justice Board will take a final call on the age of the accused and narco analysis plea. 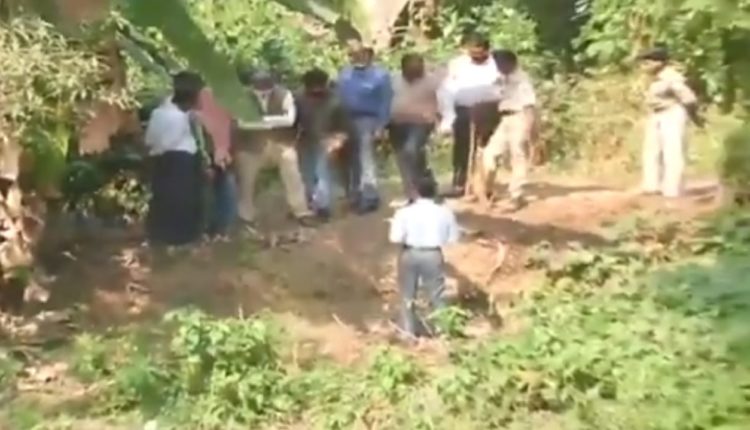 TNI Bureau: We all knew that Pari Murder Case accused Saroj Sethi’s Matriculation Certificate showed him as a Minor. However, the SIT did bone ossification that proved he was an adult.

The POCSO Court had remanded him to SIT custody on the basis of that test. It has now referred the matter to Juvenile Justice Board after the birth certificate was produced. The court considered the accused as CCL (Child in Conflict with Law).

The media reports were vague as they claimed SIT’s narco analysis test was rejected. That’s not true. Since it’s a case of CCL, POCSO Court sent the matter to the Juvenile Justice Board (JJB) to take a final call.

The JJB will investigate the case and decide whether accused Saroj Sethi would be subjected to narco analysis test or not. The Juvenile Justice Board will also take steps to determine the age of the CCL.

As per the amended law aftermath Nirbhaya case, a CCL between the age of 16-18 can be tried as an adult in the Children’s Court if the crime is heinous.

We can safely conclude that the Court has followed the due process of law without giving any relief to the accused as speculated and propagated. This is not a big setback to SIT too as the accused can still be tried as an adult if they can prove his crime.

It’s now up to the SIT to prove their claims and findings with solid evidences that nobody can deny. If a watertight case is built, the accused won’t be able to escape the law. If they fail, the case would collapse and the investigators will come under the scanner.

So, let’s wait and watch without being judgemental or jumping the gun!