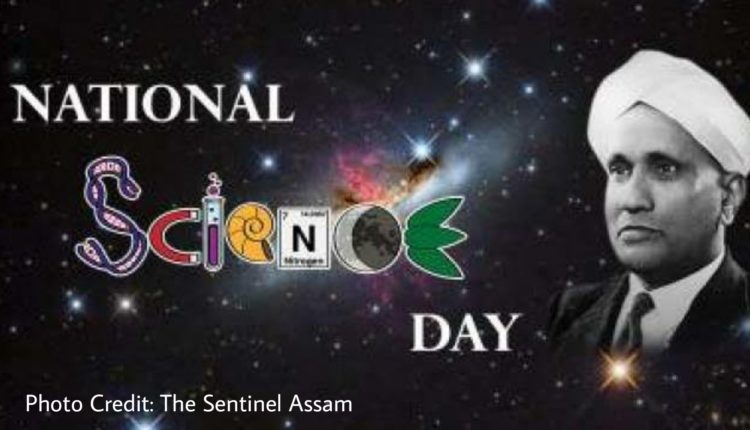 Today, India is celebrating National Science Day across the country to commemorate the invention of “Raman Effect” by the great Indian Physicist Sir Chandrasekhar Venkata Raman (CV Raman). On this day, 28th February 1928, CV Raman uncovered the mystery of light that made India proud in the World.

Prior to this invention, scientists believed that Sea was blue because it reflected the colour of the sky, but Raman proved that it was the water itself that caused blue light to scatter more than other colours in light. This discovery shook the scientific world at that time and later it was known as “Raman Effect” after his name. After two years in 1930, Raman got Nobel Prize for this remarkable discovery.

The purpose behind the observation of this day is to spread the message about the importance of science and its application among the people and to encourage the youth to develop interest in science and technology. This year the theme for National Science Day (NSD) 2021 is “Future of STI (Science, Technology and Innovation): Impact on Education, Skills and Work”.