BJD ups the ante on PMAY-G Houses for Odisha 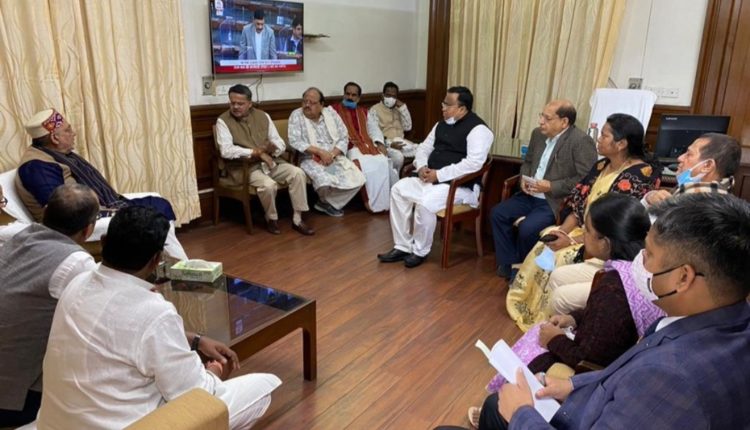 The Union Minister assured the MPs to look into the demands and meet them again along with his officials.

In his letter, Naveen drew the Prime Minister’s attention to the woes of families of KBK and tribal-dominated districts and of those, who have lost their houses in cyclone Fani.

As the Union ministry of rural development (MoRD) had allowed states to identify eligible left out families under PMAY-G through the Awaas Plus portal by March 7, 2019, the chief minister said that the state could identify only 35,000 families within the stipulated period.

He said the government machinery was pre-occupied with the preparatory work for general elections 2019, network connectivity issues and Maoist-violence in some pockets of state at that time.