Atanu Sabyasachi Nayak may return as a Minister 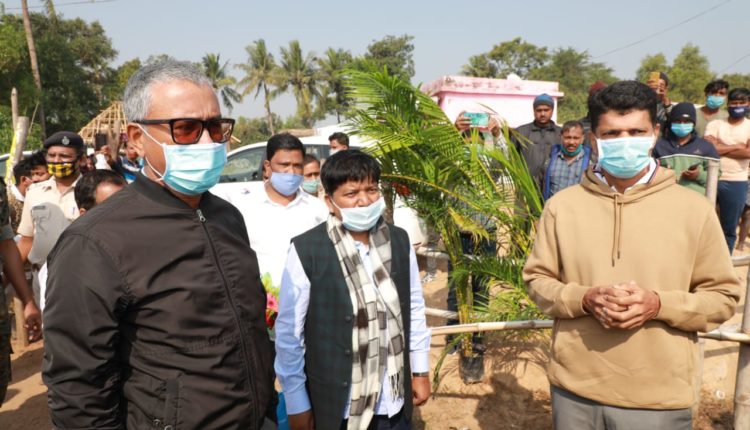 Atanu was seen accompanying the Senior Bureaucrats and discussing the details of the upcoming Mahanadi Riverine Port Project. That not only grabbed public attention, but also triggered a big buzz in the political circle.

Political analysts believe that as the senior most leader in Kendrapara, Atanu is inching closer to the power centre while others including Pratap Deb have failed to convince the leadership. Atanu, who represented Patkura (2004) and Mahakalapada (2009, 2014, 2019), played a key role in ensuring victory of a political novice Anubhav Mohanty against a stalwart like Baijayant ‘Jay’ Panda in 2019 elections.

Although it’s very very difficult to predict the moves of Naveen Patnaik & Co., the buzz is already there in the political circle that Atanu may return to the Cabinet soon. He was the Health and I&PR Minister from 2014 to 2016, but had to resign over the SUM Hospital Fire in 2016. Much water has flowed under the bridge since then.

Atanu was also the Energy Minister of Odisha from 2009 till 2012. Whether a Minister or not, he kept strengthening the organisation in his area and built his base. Let’s see if he gets the nod this time or not.