Tribute to the Indian Army on Army Day 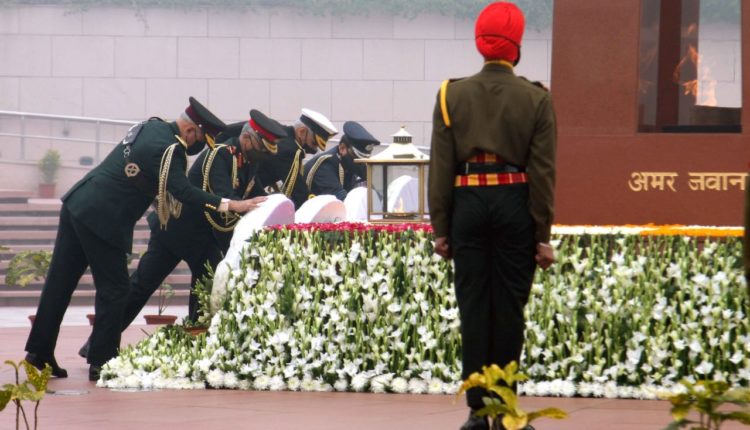 Army Day is an honor of celebrations all across India on January 15. We celebrate it to honor the soldier and the jawans of the Indian Army who dedicate their lives to the country and their duties.

The Indian Army Day is celebrated every year since 1949. On January 15, 1949, General KM Cariappa took over the charge of the Indian Army from the British General Sir Francis Butcher.

On this day, the Indian Army organizes special parades. In the honor of brave soldiers and veterans who have lost their lives on duty. The soldiers receive with Gallantry awards and Sena medals.

However, the celebrations this year are different. Because of the pandemic the celebrations won’t be as they always have been. Everyone is advised to stay at home and maintain social distancing.

People have still poured in their well wishes and honor to the Indian Army on the occasion of Army Day.

“Some goals are so worthy, it’s glorious even to fail” — Captain Manoj Kumar Pandey