Trump Impeachment To Happen One More Time Under the Senate Office 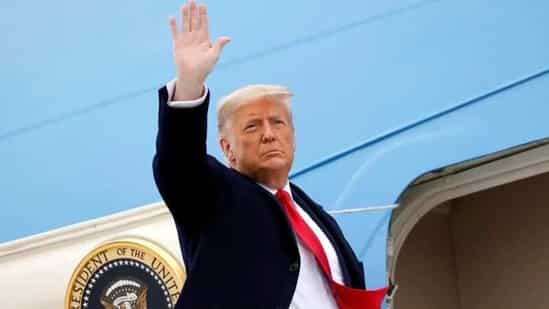 Trump impeachment has again become the headlines all across the world. While some lawmakers hold the opinion that they may impeach from the next Presidential Elections. Lawmakers accuse Trump of inciting violence across the US.

Trump impeachment has already happened once. The house is ready to impeach Trump for the second time – 1st US President that may face removal twice. But the Senate trial is in order.

The Senate trial will focus on either complete impeachment or removal from the future office.

Legal experts have said that the Trump impeachment will take place as per the 14th amendment of US constitution.

What Does Trump Impeachment Mean?

Trump is accused of inciting violence across the state before the pro-Trump campaign started.

He is likely to argue that giving a speech is his freedom of speech right as the citizen of US. Following which, he is protected under the first amendment of US Constitution.

During his speech, he asked his supporters to “fight”. However, he may argue that he didn’t mean a literal violence.

Removing an official from the office requires the vote for the two-thirds majority of the Senate. A simple majority confronts under the Constitution of the US.

However, the vote happens only after the conviction.