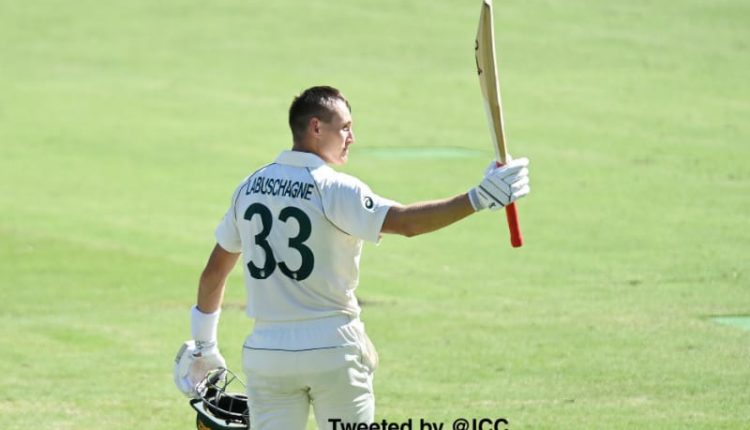 TNI Bureau: Australia dominated the procedings on Day 1 of the 4th and final Test at the Gabba, Brisbane, thanks to Marnus Labuschagne who scored a brilliant hundred.

India suffered a big setback when Navdeep Saini had to stop in his 8th over with a groin injury. He is under medical observation.

If the Kangaroos extend their innings to 350+ (most likey now), Team India will have a tough time in this game.