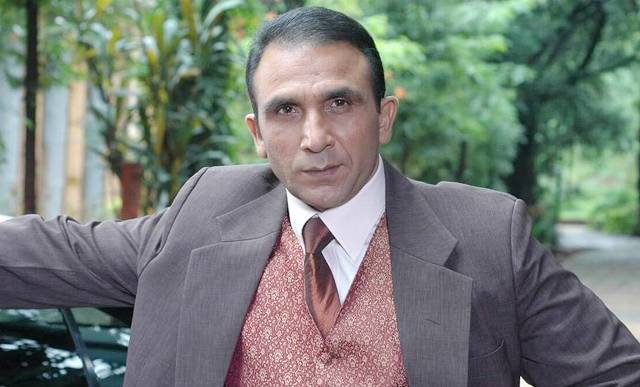 TNI Bureau:   Popular TV actor Bikramjeet Kanwarpal died of COVID complication on May 1. The 52-year-old, retired army officer was widely known for his supporting roles in TV shows and Bollywood.

Kicking off his acting career in 2003, his role in the movie Page 3 was outstanding. He also acted in several TV shows such as Diya aur Bati Hum, Yeh Hai Chahtein, Dil Hi tho hai and so on. His last appearance on TV was as King Dhananjay Mudriya in Tenali Rama. His performance in Anil Kapoor’s series 24 and web series Special OPS was remarkable. His performance in Creature 3D and Horror Story was also widely applauded.

Filmmaker Ashoke Pandit broke the news on Twitter, posting, “Sad to hear about the demise of actor Major Bikramjeet Kanwarpal this morning due to #Covid. A retired army officer, Kanwarpal had played supporting roles in many films and television serials. Heartfelt condolences to his family & near ones. ॐ शान्ति !”

Actor Rohit Bose Roy also showed his grief on Twitter posting, “And we lose another one… The happiest, most gentlemanly, always positive and smiling Major Bikramjeet… RIP.”

Actor Neil Nitin Mukesh also expressed his sadness, posting, “Extremely sad news. I’ve known Major Bikramjeet for so many years. He and I have worked on so many films together. The last being Bypass Road. Such a fantastic, encouraging and energetic human being he was and will always be remembered as. #RIP My dear friend will miss you.”

May Day: A Tribute to the Contribution of labourers

Vicky Kaushal-Katrina Kaif Wedding: All you need to know