May Day: A Tribute to the Contribution of labourers 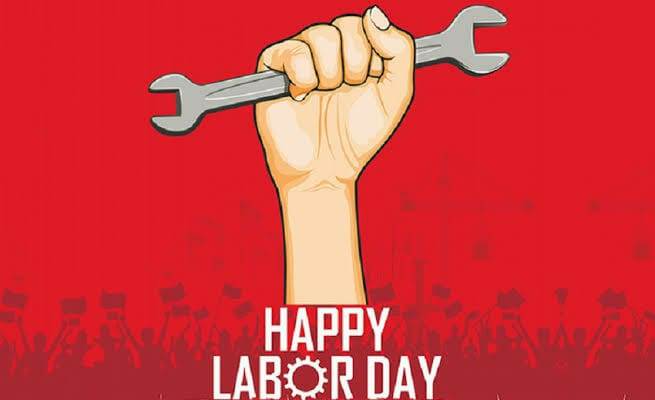 TNI Bureau:   Every year, May 1 is observed as International Labour Day all across the world. It is a day for all to realise the hard work and dedication of the working class population and respect the dignity of labour. This day is called by several names around the world such as May Day, Labour Day and International Workers’ Day and in India it is also called as Antarrashtriya Shramik Diwas.

This day was originated in the US during 19th century demanding for an 8-hours workday in place of as many as 15 hours. The first Labour Day was however celebrated in the US and Canada in September, 1882. Later on, May 1 was chosen as Labour Day to commemorate the Haymarket Riots between police and labour protesters which took place in Chicago in 1886.

In India, first Labour Day was observed in the year 1923 in Madras (Present-day Chennai) by the Labour Kisan Party of Hindustan. On this day, communist leader Malayapuram Singaravelu Chettiar asked the government that May 1 should be considered as a national holiday to symbolize the efforts and work of the workers.

In a statement issues to mark May Day, International Labour Organisation (ILO), Director General, Guy Ryder, calls on workers, employers, governments, international organizations and all who are committed to building back better, to join forces, to bring in a world of work with justice and dignity for all.

In the midst of COVID-19, The News Insight pays its highest tributes to the entire labour force regardless of the job description and salutes their contributions in the nation building.