Aamir Khan was previously married to Reena Dutta for 16 years before they divorced in 2002. 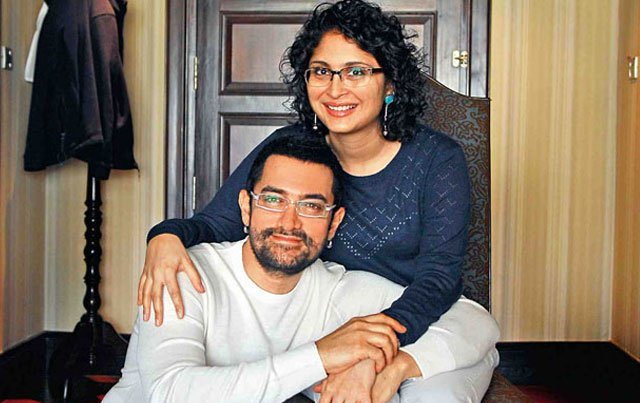 TNI Bureau:  Bollywood actor Aamir Khan and his wife Kiran Rao have released a statement announcing their divorce after 15 years of marriage.

In the statement, they said that “We would like to begin a new chapter in our lives – no longer as husband and wife, but as co-parents and family for each other.”

The statement also said that they will continue to work together for, Paani Foundation.

They first met on the sets of the actor’s 2001 movie “Lagaan” and got married in December 2005. They welcomed their son Azad Rao Khan in December 2011.

He was previously married to Reena Dutta for 16 years before they divorced in 2002. They have two children.

100-Word Edit: Why Jay Panda can’t be stopped for Long!