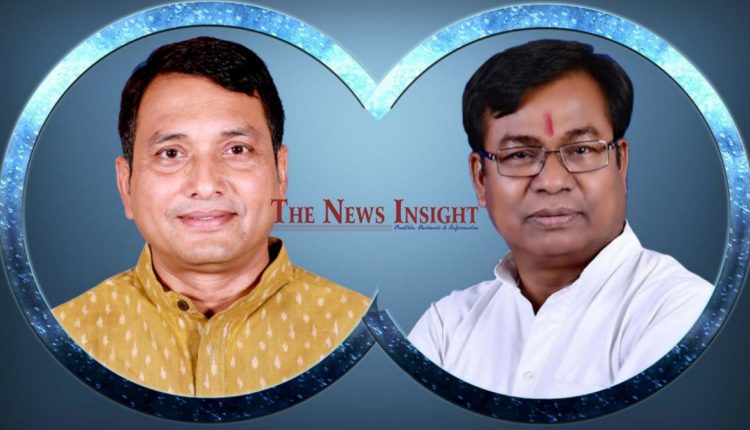 Accusing Dibya of having extra-marital affairs with a deceased Pilot’s wife in Raipur, Bhakta has already breached the ‘Laxman Rekha’. Bhakta’s unprecedented onslaught has stunned the ruling BJD.

Will Dibya Shankar Mishra, who had threatened to sue media houses earlier, respond to Bhakta Charan Das’ allegations and drag him to the court? These allegations have sullied his reputation further ahead of CM’s upcoming visit to Kalahandi.

Section 144 to be imposed around Puri Srimandir on Diwali

WHO approves India’s Covaxin for emergency use