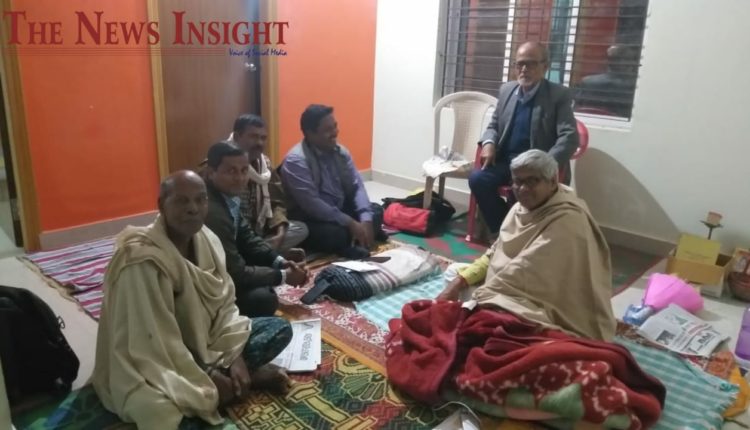 Naba Nirman Krushak Sangathan Convener Akshay Kumar has been on an indefinite fast for the last 15 days. The Government, Opposition as well as the media houses have turned a blind eye to Akshay Kumar’s protest.

Akshay has been protesting against Odisha Government’s decision to reduce the financial assistance to farmers under #KALIA from Rs 10,000 to Rs 4,000 per annum.

While the State Government argues that it has implemented PM Kisan Yojana in Odisha, Akshay Kumar has argued that other States that implemented the central scheme, have not diluted their own schemes. Who will listen to the voice of Farmers?